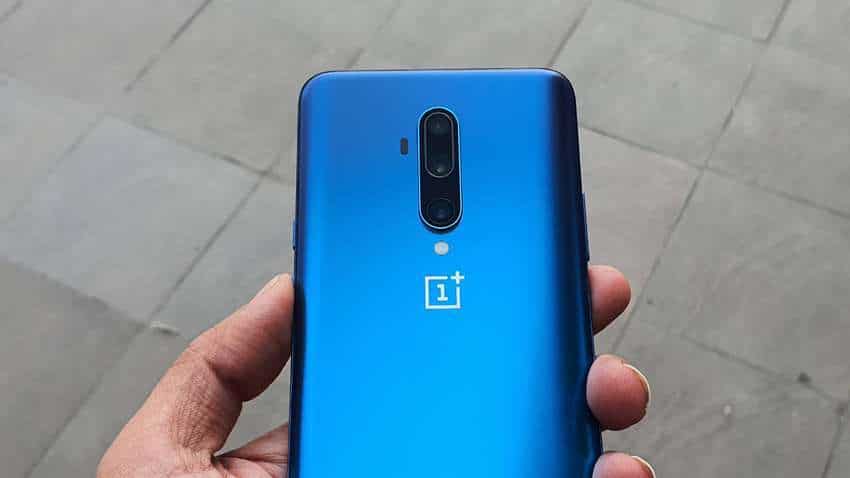 According to the leaked data, the OnePlus 9 will be powered by top-of-the-line Qualcomm's Snapdragon 888 SoC coupled with Adreno 660 GPU and will get a 6.55-inch FHD+ (1080x2400 pixel). The display will have a pixel density of 402ppi and will support a high refresh rate of 120Hz. The phone will come with 8GB RAM and 128GB storage memory.  OnePlus 9 will get a 12MP primary sensor along with 48MP, 8MP sensors. The OnePlus 9 will support 8K video recording at 30fps.

The phone will get a 4500mAh battery and will support fast charging of up to 65W, the BGR India reported. The company is also planning to launch OnePlus Watch this month. Please note that all these information are bases on tipsters, the OnePlus has not made any official announcement yet.