OnePlus 8, OnePlus 8 Pro launch today: Here is what we know so far

In one of the most anticipated launches of the year, OnePlus is set to unveil its new OnePlus 8 series in India later tonight. 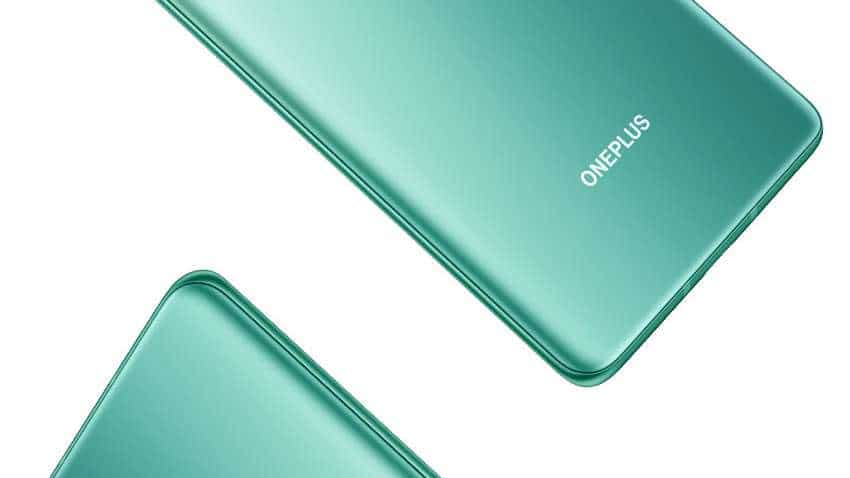 In one of the most anticipated launches of the year, OnePlus is set to unveil its new OnePlus 8 series in India later tonight. The Chinese smartphone maker has decided to host an online launch event despite the ongoing coronavirus crisis. It is likely to launch the OnePlus Bullets Wireless Z earbuds, apart from the two smartphones. The company has also teased a few accessories in the last week, which are also expected to be launched at the same event.

“I know many of you are looking forward to the coming OnePlus launch. This is something more than 2,000 people at OnePlus have been working on for over a year, so naturally we want to share it with everyone,” OnePlus co-founder and CEO Pete Lau wrote on Twitter recently before OnePlus went out and confirmed that it will launch the OnePlus 8 series on April 14.

OnePlus has confirmed that the new series will feature a 120Hz high refresh rate ‘fluid’ display. It will further come with an AMOLED panel sourced from Samsung, boasting of a QHD+ resolution and 4096-level of automatic brightness control, in addition to that 120Hz refresh rate. Both the smartphones will be powered by Qualcomm Snapdragon 865 processor which will allow 5G connectivity.

The Pro model in the series is tipped to come with a 6.78-inch Corning Gorilla Glass protection and HDR10+ support. It will come with up to 12GB RAM and up to 256GB storage. The smartphone is expected to come with two 48MP cameras, plus an 8MP camera and another 5MP camera on the back. It is said to have a 4,510mAh battery with 30W fast charging. The smartphone will be the first from OnePlus to support wireless charging.

The OnePlus 8, meanwhile, will have a smaller 6.55-inch 1080p+ Super AMOLED display with a toned down 90Hz refresh rate. It will have three lenses at the back - a 48MP main (Sony IMX586), 16MP ultrawide and another 2MP macro camera. The phone can have a 4,300mAh battery with 30W fast charging support.