OnePlus 7, OnePlus 7 Pro to be launched in India; here is how much they may cost you 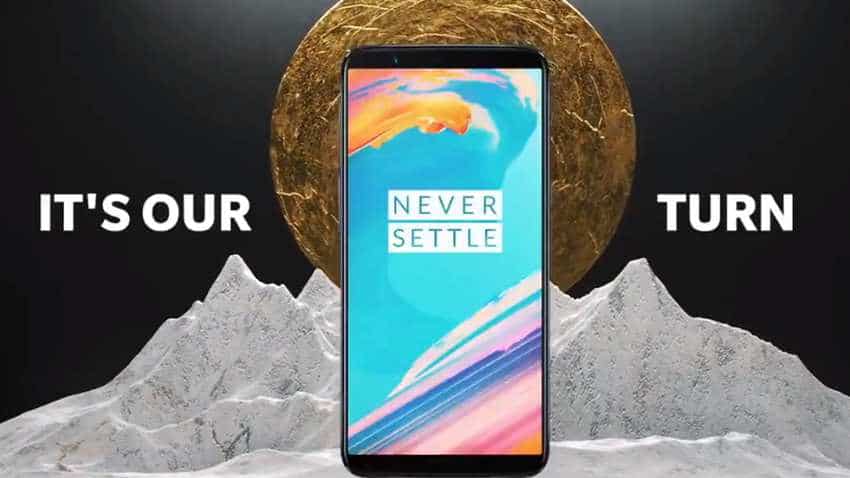 OnePlus 8, OnePlus 8 Pro to go on sale in India on May 29: Check price and launch offers

Huawei Freebuds 3 review: The truly wireless earbuds Android users have been waiting for

The wait is over! OnePlus has finally announced that it will be launching its new series of smartphones next month in India. The new OnePlus smartphones - OnePlus 7 and OnePlus 7 Pro will be launched on May 14. The launch will take place in three countries simultaneously - the United States, Europe and India. This will be the first time when OnePlus will be launching more than one device on the same day. In India, the launch event will take place at Bangalore International Exhibition Centre. As always, OnePlus fans could also be a part of the event by purchasing the entry passes from company's online portal for Rs 999, starting April 25 at 10 am.

The tagline of this year's event is 'Go Beyond Speed'. The company has also said that there will be other surprises at the launch as well. This could be a hint at the highly-awaited OnePlus 5G device. "Get ready to experience the speed in person. Join us in Bangalore on May 14, and experience the live unveiling of the OnePlus 7-series. Hand in hand with our community, we will showcase the power of the all-new OnePlus 7-series on top of several surprise announcements you don’t want to miss," OnePlus said in a press note.

How much would new devices cost?

The official price of all the smartphones would be announced at the launch event itself. OnePlus is known to keep its flagship highly affordable but, it went past the Rs 50,000 mark earlier this year with the special McLaren edition of OnePlus 6T. There is a chance that OnePlus 7 Pro might cost around the same price tag for the top variant. However, the OnePlus 7 could be priced around Rs 40,000 - making it the more affordable option for the buyers.

Sometimes we forget the significance of a number. An icon of perfection and beauty that has always inspired the extraordinary. Here's our 7. #OnePlus7 pic.twitter.com/7VFdP9r5XF

What to expect from new OnePlus series? The new OnePlus devices are expected to feature the latest Qualcomm Snapdragon 855. The company is also expected to introduce triple camera setup at the back which has already been adopted by some of its competitors. The new phones might also get faster 30W charging. Earlier, in a teaser video posted on Twitter, OnePlus CEO Pete Lau had claimed that OnePlus flagship will unleash a new era that is both fast and smooth. In his tweet, Lau said that it was more challenging to make the phone smooth than fast. "Excited to share the next product from OnePlus will unleash a new era of Fast and Smooth. Especially Smooth! Smooth is more challenging than Fast – a true test of hardware and software," he had tweeted.

OnePlus 8, OnePlus 8 Pro to go on sale in India on May 29: Check price and launch offers

Huawei Freebuds 3 review: The truly wireless earbuds Android users have been waiting for

Google to reopen offices from July 6, gives workers $1,000 each globally for WFH expenses