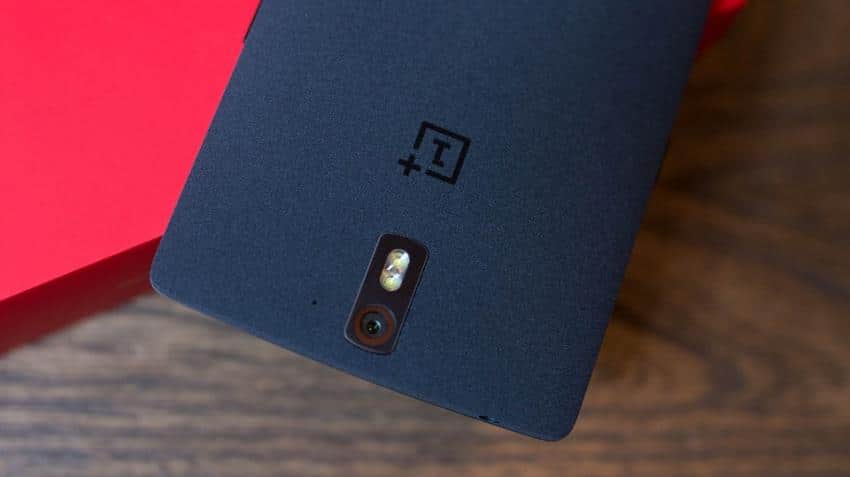 After large number of leaks and videos, looks like the launch of OnePlus 6 is very close in India, as now even e-commerce giant Amazon has introduced a registration page for the Android phone exclusively on their platform. Indians have been eagerly waiting for this upcoming OnePlus model, after the unique offerings made in OnePlus 5T which was launched in November last year.

Amazon on it’s website has mentioned ‘OnePlus 6 coming soon’. The portal has also asked customers to sign up for updates regarding the smartphone by clicking on caption called as ‘Notify Me’ on the website.

Even OnePlus India on it’s official twitter account has said, “Can't wait for #TheSpeedYouNeed ?. Get notified about the #OnePlus6 on Amazon India! Head to http://onepl.us/dS  to get notified!”

Get notified about the #OnePlus6 on Amazon India!

OnePlus 6 will reportedly have fingerprint sensor below the display, and will be powered by the Snapdragon 845 platform.

It may be noted that OnePlus 5T has fingerprint sensor on the back, and comes with a 6.01-inch touchscreen display with a resolution of 1080 pixels by 2160 pixels at a PPI of 401 pixels per inch.

It is also packed with a 20-megapixel primary camera on the rear and a 16-megapixel front shooter for selfies.

Earlier a teaser video was posted by the company with a tagline “the speed you need.”

On April 11, the OnePlus tweeted saying, “More immersion in a refined form factor. Are you ready for the #OnePlus6?.”

More immersion in a refined form factor. Are you ready for the #OnePlus6? pic.twitter.com/eYoCXvsLp6

Therefore, with hint of OnePlus and Amazon launching a registration page, one can expect the OnePlus 6 by end of this month in India.

It is widely expected OnePlus 6 will launch in the next couple of weeks as the company has tied up with Marvel Studios and an Avengers: Infinity War Edition of the smartphone of is expected; the highly-anticipated movie releases on April 27 in India and several other countries, as per Gadget 360 report.