Now, the smartphone manufacturer has started rolling out a new Beta update for its OnePlus 6, OnePlus 6T, OnePlus 5 and OnePlus 5T smartphones. 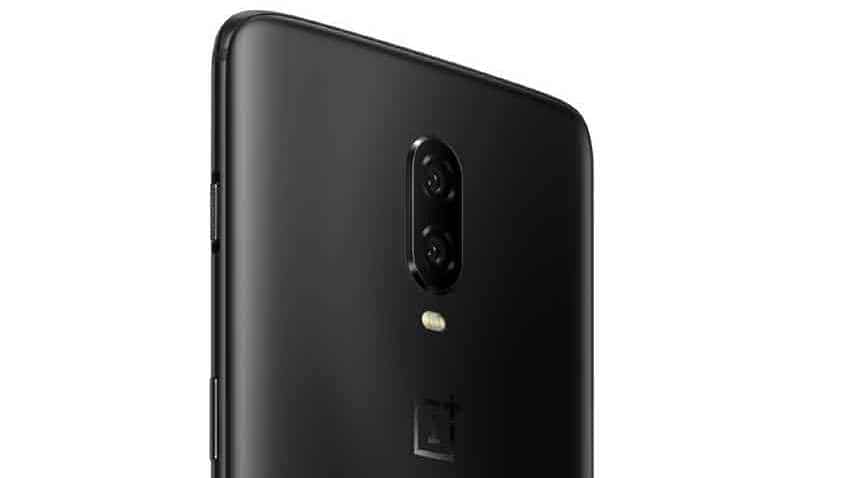 How often do you see a flagship killer becoming a flagship itself! OnePlus has done exactly that, meeting expectations with its launch, and keeping older devices up to date too. The Shenzhen-based Chinese smartphone manufacturer is known for bringing frequent updates to its smartphones and keeping the old devices fresh as new ones. The updates to its OxygenOS allow old OnePlus smartphones to match the speed of new devices. Now, the smartphone manufacturer has started rolling out a new Beta update for its OnePlus 6, OnePlus 6T, OnePlus 5 and OnePlus 5T smartphones.

The company is rolling out OxygenOS Open Beta 20 for OnePlus 6; Beta 21 for OnePlus 6T; Beta 34 for OnePlus 5 and Beta 32 for OnePlus 5T. This new update brings Android 9.0 Pie Digital Wellbeing feature to all the devices. The feature comes handy as it allows users to be mindful of the time they spend on their phone by breaking down their usage on the basis of the number of unlocks, time spent and notifications received per app. The update would also bring Wind Down feature to the phone that allows users to cut down usage during bedtime by turning the screen colors to grayscale.

The update also introduces the "Fnatic mode" -- that basically boosts the performance and network reception so that users can get an immersive gaming experience on these OnePlus smartphones. In addition, features like Zen Mode, DC Dimming, RAM Boost and Screen Recorder are also expected to come soon to the OnePlus 5 and OnePlus 5T.

To recall, OnePlus also confirmed last month that OnePlus 5/5T would be included in the Android Q Beta programme. Both the two-year-old handsets are running Android Pie OS as of now. Lastly, the OxygenOS Open Betas also bring Google’s security patch from June 2019.