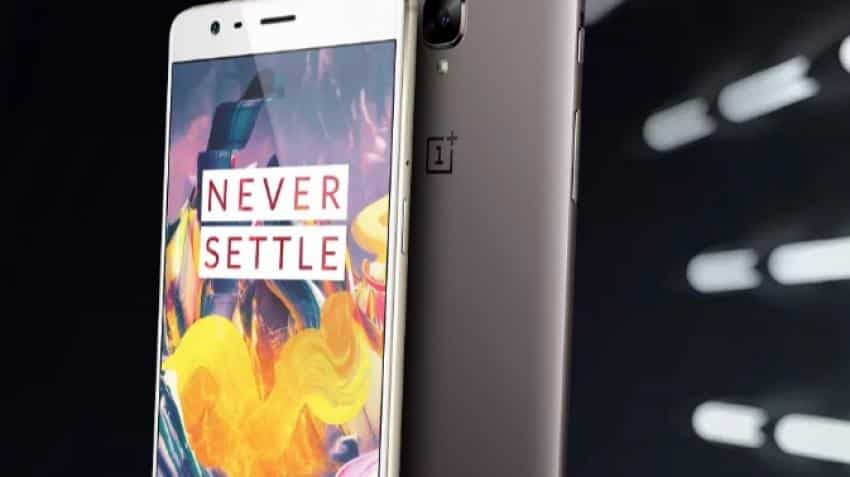 In a series of tweets on Tuesday, OnePlus, Chinese smartphone manufacturer announced that it will be launching a new variant of its flagship device.

The tweet tagged Colette, French fashion accessories maker and sources said that the company will be launching a blue variant of the already available OnePlus 3T.

Something is about to go down with @oneplus & @coletteparis - stay tuned. pic.twitter.com/Z9ETg7ach5

The two companies had earlier in 2015, come together to launch a limited-edition OnePlus X.

Speculations over the OnePlus 3T blue variant pointed out that it may remain exclusive to the 128GB storage variant, a report by News 18 said on Wednesday.

.@getpeid I hear OnePlus could have a dark announcement some time soon. That it might even be as Black as Midnight?

Its looks were similar to OnePlus with a newer 64-bit 2.35GHz quad-core Qualcomm Snapdragon 821 processor and 6GB RAM.

The company has also launched several items under the gear and lifestyle category as a report by TeachRadar.in said that its Indian stores has been selling bags, backpacks and T-shirts.

Media reports have said that Colette could contribute to the design of OnePlus wearables.