Now, your smartphone can monitor blood pressure; here is how

Users turn on the app and press their fingertip against the sensor unit. With their finger on the unit, they hold their phone at heart level and watch their smartphone screen to ensure they are applying the correct amount of finger pressure 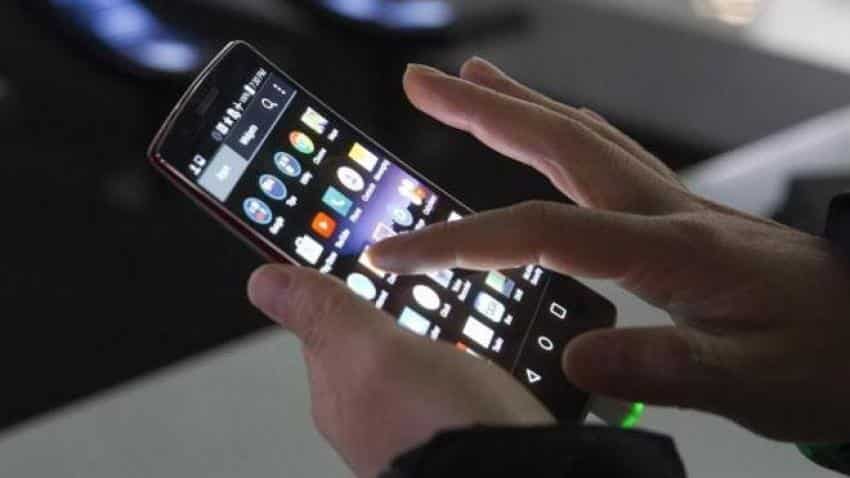 Scientists, including those of Indian-origin, have developed a new smartphone app and hardware that could help measure blood pressure more accurately than existing cuff devices. The team, from Michigan State University in the US, also discovered a more convenient measurement point. "We targeted a different artery, the transverse palmer arch artery at the fingertip, to give us better control of the measurement," said Anand Chandrasekhar, doctoral student at MSU.

"We were excited when we validated this location. Being able to use your fingertip makes our approach much easier and more accessible," said Chandrasekhar, lead author of the study published in the journal Science Translational Medicine. The approach uses two sensors: an optical sensor on top of a force sensor. The sensor unit and other circuitry are housed in a one centimeter-thick case attached to the back of the phone.

Users turn on the app and press their fingertip against the sensor unit. With their finger on the unit, they hold their phone at heart level and watch their smartphone screen to ensure they are applying the correct amount of finger pressure. "A key point was to see if users could properly apply the finger pressure over time, which lasts as long as an arm-cuff measurement," said Ramakrishna Mukkamala, professor at MSU.

"We were pleased to see that 90 per cent of the people trying it were able to do it easily after just one or two practice tries," said Mukkamala. While high blood pressure is treatable with lifestyle changes and medication, only around 20 per cent of people with hypertension have their condition under control. This invention gives patients a convenient option, and keeping a log of daily measurements would produce an accurate average, discounting an occasional measurement anomaly, Mukkamala said. The research team will continue to improve accuracy and hopes to pursue more comprehensive testing based on the standard protocol of the Association for the Advancement of Medical Instrumentation.