Whatsapp group video calling feature for Android users can be accessed through ‘Calls’ page on the new version. Much to everyone's joy, theWhatsapp update 2.18.185 features will be available for both voice and videos. 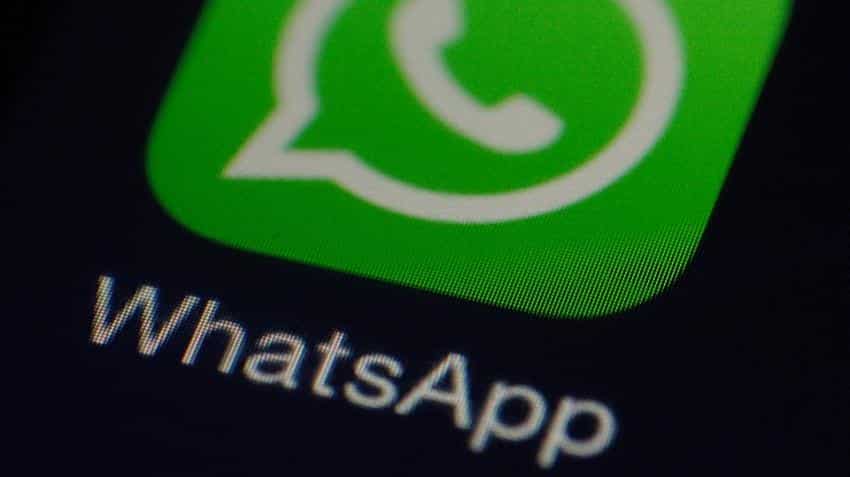 Whatsapp group video calling feature for Android users: Much to the joy of millions of its users, Facebook owned WhatsApp is enhancing its social media messenger mobile application. And how! Today, it made it's new version WhatsApp 2.18.185 live for Android users. One key facility of this latest update it that now you can do a Whatsapp group video call even if you are an Android user. This new feature can be accessed through ‘Calls’ page on the new version. Not only this, the group calling feature will be available on both voice and video.

Group calls will be enabled for everyone very soon, wait please :) pic.twitter.com/vb2c3WuVUt

To avail this Whatsapp update feature, one will need to first enrol in the WhatsApp beta programme. Once a user becomes beta tester, they have the option to download the latest version.

After this, a user can go to ‘Calls’ option of the app and initiate a video call. It needs to be noted that, the group video call facility will be available to only other beta users. Also, don’t forget to check whether you can add participants to the ongoing call.

Currently, the app has over 450 million daily users and over 2 billion minutes of video and audio calls are being done through WhatsApp.