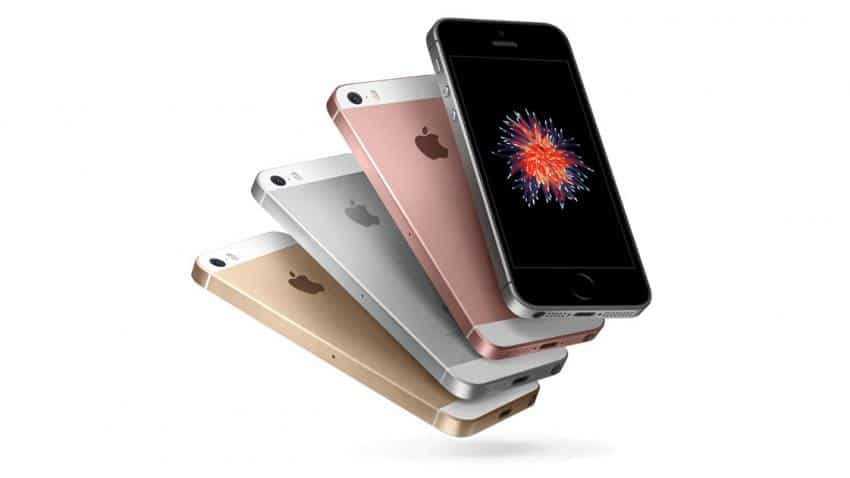 Last year in April, Apple had launched iPhone SE in India starting at Rs 39,000. But, in September, the company had announced a price of Rs 5000.