Reliance Entertainment`s Zapak in association with Zhakaas Games has launched a `Kaun Banega Pradhan Mantri` mobile game in the midst of the Lok Sabha elections. Zapak is a leading gaming destination. 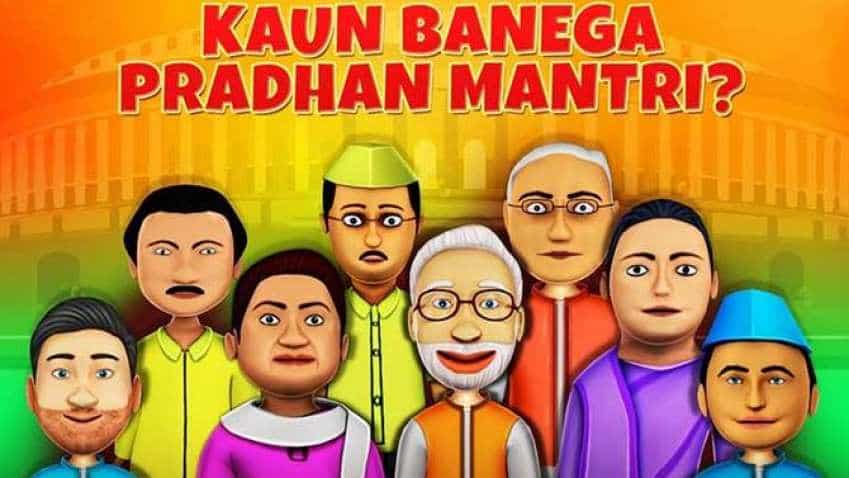 Reliance Entertainment`s Zapak in association with Zhakaas Games has launched a `Kaun Banega Pradhan Mantri` mobile game in the midst of the Lok Sabha elections.

In keeping with the election season, Reliance Entertainment`s Zapak in association with Zhakaas Games has launched a `Kaun Banega Pradhan Mantri` mobile game in the midst of the Lok Sabha elections. Zapak is a leading gaming destination. "The Election Commission does its best to raise awareness about voting among people across demographics by running programmes and campaigns to encourage voter turnout," Amit Khanduja, CEO, Reliance Digital, said in a statement.

"We, at Zapak, have joined hands with Zhakaas Games to increase the awareness about how `every vote matters` in a style that we know best -- making games," Khanduja said.  `Kaun Banega Pradhan Mantri` encapsulates the thrill of current Indian political scenario and encompasses the ongoing elections.  The players will have to choose a leader from multiple political avatars in the game, run across the streets and around the city and rush into other people to convert them into your supporters. The leader with a maximum number of supporters at the end will emerge winner.

Aayush Agarwal, founder of Zhakaas Games, said, "Politics affects every individual and is one of the most discussed topics across the country. Be it a bus or train, local food joints or lavish meeting rooms, people show political enthusiasm and are fans of political figures in our country." "The game targets such individuals and showcases how every vote can make a difference through its game play," Agarwal said.

TOP 5 most popular smartphone GAMES for you - FULL LIST