Nokia PureBook S14 is priced at Rs 56,990 for the base model and will be made available during the Flipkart Big Billion Days sale on October 3. 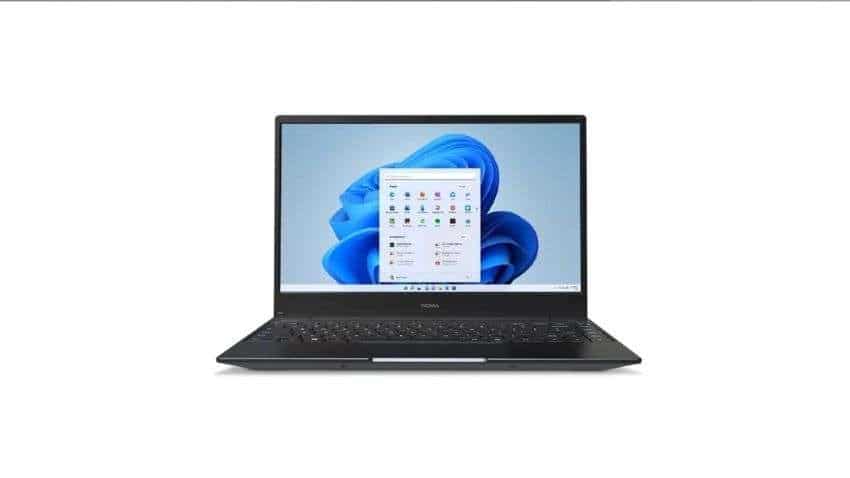 Nokia PureBook S14 is priced at Rs 56,990 for the base model and will be made available during the Flipkart Big Billion Days sale on October 3.

Nokia has launched its new Nokia PureBook S14 laptop in India on the e-commerce platform, Flipkart, which will be made available starting October 3. The new laptop is powered by the 11th-Gen Intel Core processor and runs Microsoft’s latest Windows 11 operating system.

According to the company, Nokia PureBook S14 is priced at Rs 56,990 for the base model and will be made available during the Flipkart Big Billion Days sale on October 3. The new laptop will be sold exclusively on Flipkart.

Nokia PureBook S14 sports a 14-inch full HD IPS LCD display with an 82 percent screen-to-body ratio. The laptop weighs in at just 1.4 Kgs. It is powered by the 11th-Gen Intel Core i5 processor paired with Intel Iris Xe integrated graphics.

The Nokia PureBook S14 comes with either 8GB or 16GB RAM options along with a 512GB NVMe SSD. It runs Microsoft’s latest Windows 11 operating system, which is set to launch on October 5. The laptop also comes with support for Dolby Atmos with top firing speakers.

Connectivity options on Nokia PureBook S14 include a USB Type-C port, an HDMI port, and a 3.0 USB Type-A port. There is also a privacy switch for the camera which you can engage when the camera is not in use. The company is yet to reveal the battery details of the new laptop. The sale page for the laptop is also currently not live.

Meanwhile, Nokia phones have confirmed a new product launch event set for October 6. During the event, smartphone makers may launch new feature phones, smartphones as well as a tablets.

The tablet is expected to feature a 10.36-inch display, 4GB of RAM, 64GB of storage, a Unisoc processor, and will be available in Wi-Fi and 4G variants. The Nokia T20 may also run Android 11 out of the box and a listing has revealed it will have support for 10W charging. The G50 5G is expected to bring a Snapdragon 480 5G chipset paired with a 6.8-inch HD+ display and a 4,850 mAh battery.