Nokia 8.1 prices slashed! All you need to know about variants and how to avail discounts 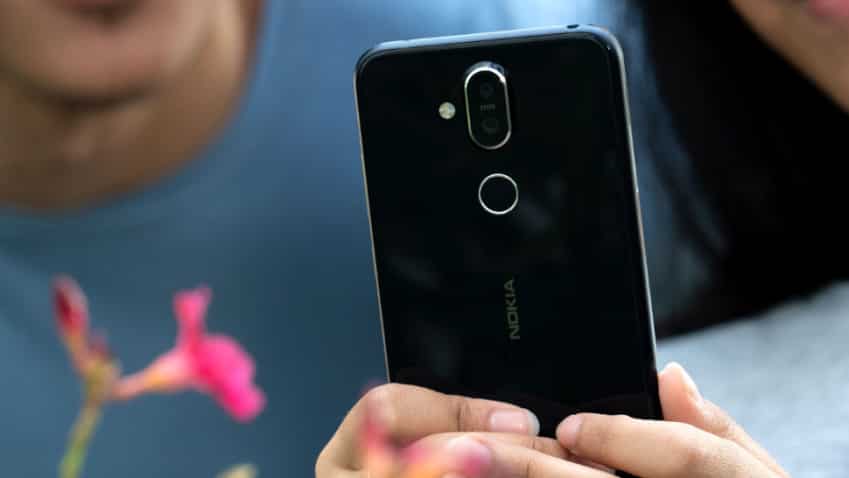 Nokia 8.1 has received a price cut in India, Photo: www.nokia.com

It also has a no-cost EMI plans for a duration of up to 9 months.