Nokia 6 not be sold only on flash sales, it just sells out fast clarifies HMD Global in a statement. 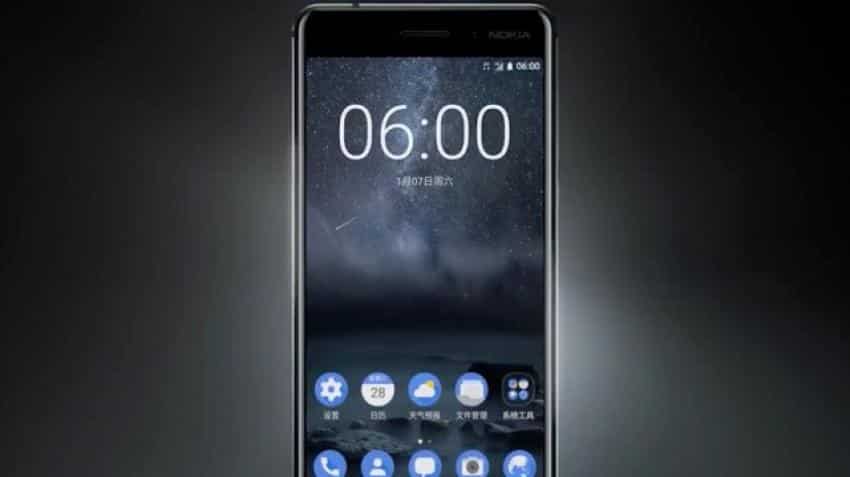 Nokia 6 which has been launched in China and had seen two flash sales on JD.com

Nokia 6 was sold out within seconds in both flash sales

Not a flash sale model only for Nokia 6, says HMD Global

Nokia's first Android phone the Nokia 6 which has been launched in China and had seen two flash sales on JD.com. The smartphone was sold out within seconds, in both instances. While this has led many to believe that Nokia will go only for the flash sale model for the sale of its smartphone, its parent company HMD Global's communication team told NokiaPowerUser that they are not following a flash sales model.

The company said that it in fact has replenished JD.com's inventory more than 3 times, which got sold out within minutes. It said it will continue to keep supplying to JD and said that people can expect more supplies in the coming days and weeks.

HMD Global in the statement said:

“Actually we have been updating the inventory on JD.com more than 3 times, but those were usually gone within minutes or hours, so that’s why you have the impression that we were doing flash sales. We will keep supply to JD for sure and now the Chinese New Year holiday is mostly over and everybody’s back for work, you can expect more supplies in the coming days and weeks.”

Finnish-based HMD Global which has the Nokia brand name has been manufacturing the first Android-based smartphones of the brand during the year. It has seen tremendous popularity in China, the largest smartphone market in the world and has seen a large 1.4 million registrations ahead of the second flash sale of Nokia 6.

Currently, Nokia 6 is exclusively available for the Chinese market and is expected to showcase new products at the MWC show in Barcelona at the end of February.

Some of the specifications of Nokia 6 includes a 5.5 inch display, 2.5 Gorilla Glass protection, Qualcomm Snapdragon 430 processor, 4GB RAM, 64GB internal storage with extendable 128GB via microSD card, 16 megapixel rear camera and 8 megapixel front camera and has 3000mAh battery. It comes with Android 7.0 Nougat operating system. It is priced in China at 1,699 Yuan (about Rs 16,800).