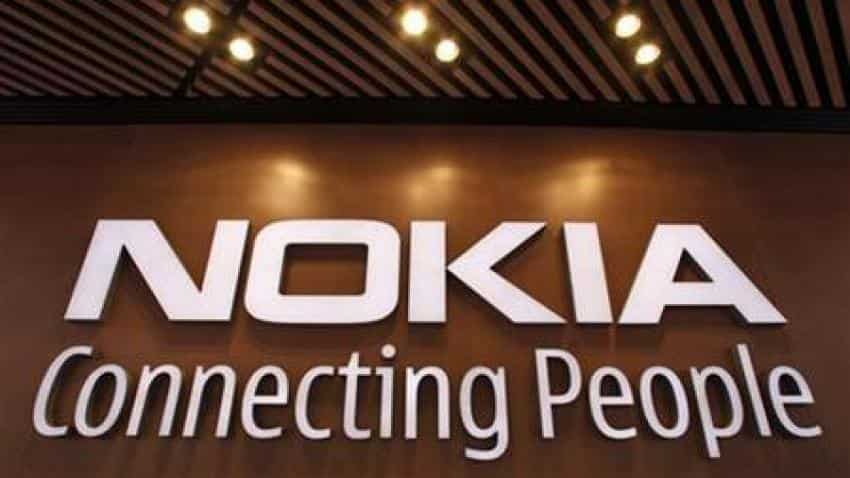 The Nokia 5 is currently available in the market with Snapdragon 430 chipset. Image source: Reuters
Written By: ZeeBiz WebTeam
RELATED NEWS

HMD Global is likely to launch its next-generation Android-powered Nokia phones at the MWC 2018 event next week.

The Finnish company already confirmed exciting announcements for the event, and one of them will be the budget-oriented Nokia 4, which as reported by Vk.com will replace the existing Nokia 3 smartphone. Also, it’s reported that the Nokia 4 will be powered by the octa-core Snapdragon 450 chipset, which is a good thing as the Nokia 3 disappointed everyone with mediocre performance, thanks to the MediaTek chipset, telecomtalk.info reports.

As per the report, there are not many details available about the Nokia 4 smartphone at the moment, but the company surely seems to be working on the smartphone, ignoring all that Tetraphobia myth surrounding Number 4 as an unlucky one in China. However, the smartphone is not yet launched in the Chinese market, so maybe HMD Global is not considering the phone for China.

The report also says that Nokia 4 will replace the Nokia 3 smartphone, and the usage of Snapdragon 450 SoC will be a massive step up from the MediaTek chipset used on the Nokia 3. As of now, there’s no update on the upgraded version of the Nokia 5 though.