Nioh 2 review: With Nioh 2, I have experienced unprecedented level of frustration, which I last felt every time a player missed a clean chance in an intense FIFA game or my team ended up conceding a last minute goal. So, how good is Nioh 2, if at all? Well. Let’s find out. 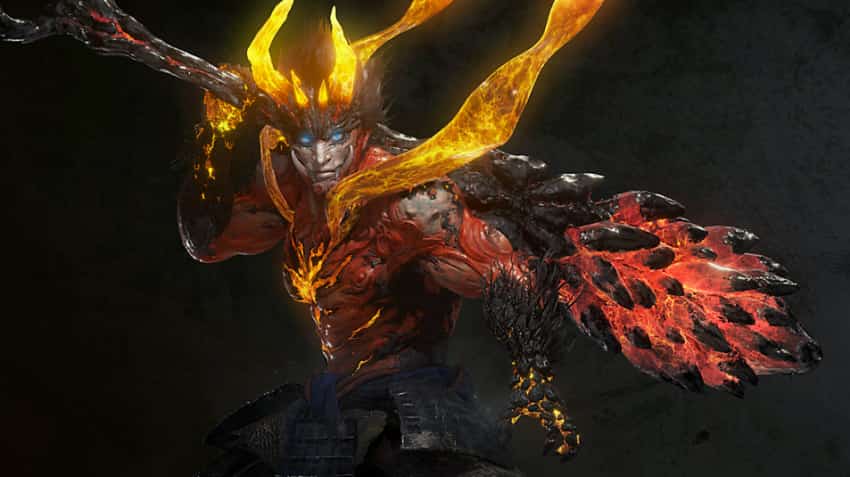 Nioh 2 review: Man is a social animal. Yes he is. Aristotle said so and that is good enough for most people. It has been proved to an extent in my case too. Sitting at home for four weeks straight – working from the same couch, eating at the same table, watching the same serials/movies and not seeing another human soul is highly annoying, to say the least. However, there is a proviso - not if you own a PlayStation! I have been gaming more than ever for the last month due to the lockdown and recently bumped into Nioh 2, an action/role playing game, while searching for new titles to immerse myself in. The game was launched just two weeks before the lockdown happened in India and is a sequel to Nioh which I haven’t played, so have absolutely no idea about that.

With Nioh 2, I have experienced unprecedented level of frustration, which I last felt every time a player missed a clean chance in an intense FIFA game or my team ended up conceding a last minute goal.

The game is set in Japan where you are playing half-human, half-supernatural Yokai warrior. The game allows you to explore violent Sengoku-era Japan and the deadly Dark Realm, both plagued with grotesque, merciless demons. It has a revamped combat system with the ability to transform into a full Yokai to unleash devastating paranormal powers. The main villain of this game is a character called Kashin Koji who has a deep connection to the protagonist. The rest of the story unfolds as you play the game. 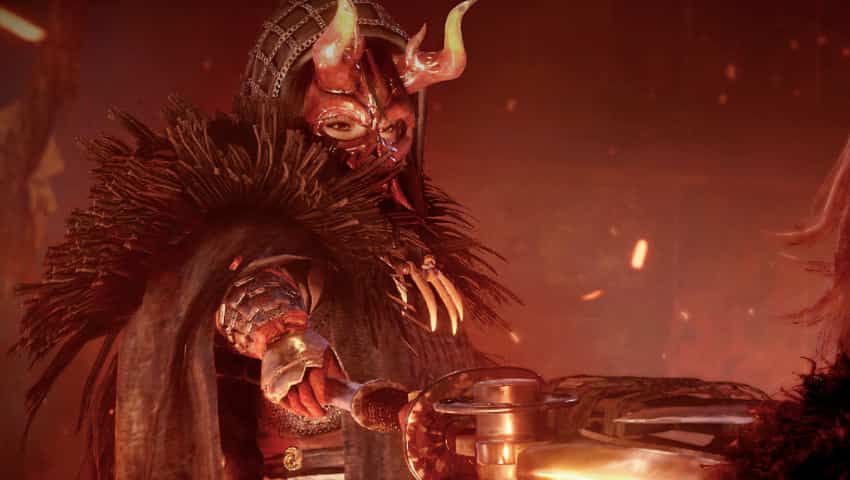 Nioh 2 is not a game that you play while hanging out with friends for casual fun. It is an intense title that demands your full attention. The game can be so draining at times that every win feels like a major relief and you need to re-energise like the character.

This is a third-person game which gives you the option to choose from different weapons, each with their own unique attacks and style. This is the most interesting part of the game as well. Nioh 2 requires you to strategize before entering into any battle and choose a weapon which will be most effective against the enemy. This means that you need to opt for different weapons for each enemy. 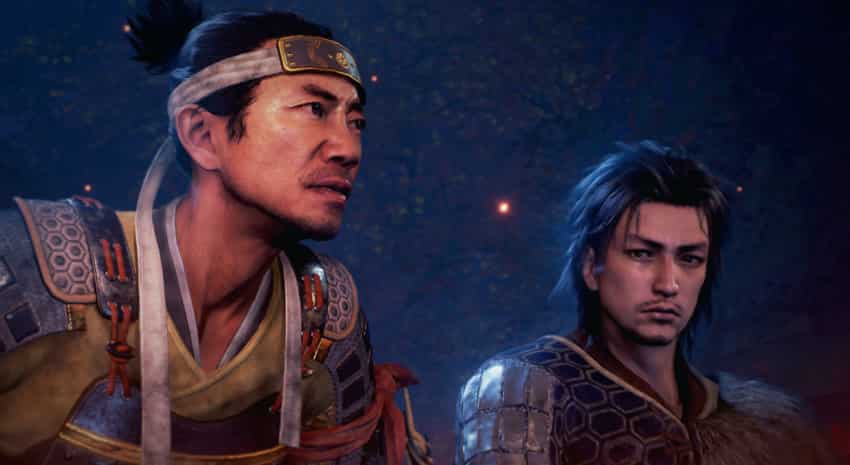 The weapons include Switchglaive, Tonfa and Odachi, among others. All these weapons come with a massively expanded skill tree allowing you to customize your counters, move-sets and playstyle.

The game allows you to transform your character into a demonic form which deals a ton of damage but also drains your special meter. While it is effective, the moves leave you vulnerable for a few seconds before the stamina bar is full again. This can be frustrating occasionally.

The difficulty level of the game makes it really annoying at times, in a more positive way though. It took me multiple attempts to win even the smallest of fights. And, you genuinely feel like smashing the controller as the main bosses start to arrive. I ''died''  around 10 to 20 times before winning each of these battles.

For someone who didn’t play the first title, it took me a while to get used to controls. There is absolutely no margin for error in this game and each mistake is punished, brutally. 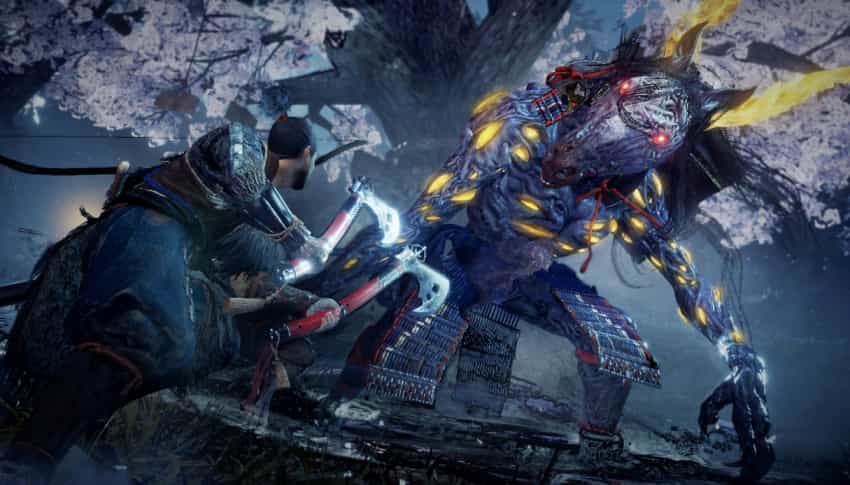 Having said that, anyone who appreciates a good combat game and is willing to spend some time understanding the gameplay is likely to get invested heavily in Nioh 2.

As I said before, Nioh is not your usual happy-go-lucky game which can be mastered by everyone. It is designed for seasoned RPG players. The game is frustratingly difficult at times and comes with several complex scenarios which might force you to pull your hair out. But, it does have some slick combat sequences, high quality content and a different character setting altogether. Given that you have enough time these days and can afford multiple attempts on a mission, this one may be worth adding to your gaming library, but only if your frustration levels are not easily breached.