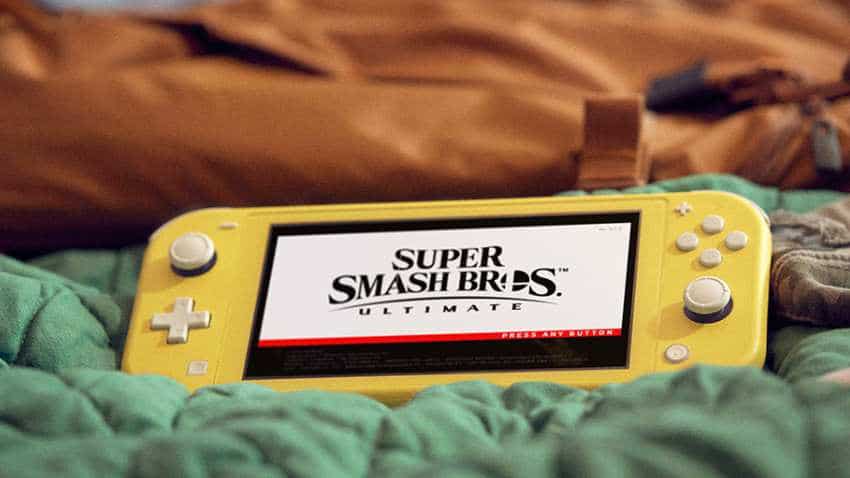 The new console was expected to be launched for a while and has finally be unveiled. Source - Nintendo website.
Written By: ZeeBiz WebTeam
Edited By: Harish Dugh
RELATED NEWS

The Switch Lite comes in three colour options - gray, turquoise, and yellow. It will be available in two special editions for Pokemon Sword and Shield. The Switch Lite is a handheld console only, which means it can't be used in tabletop or dock mode. The console allows users to play any game that works in the handheld mode.

Nintendo claims that Switch Lite offers a better battery life when compared to the Switch. The console is claimed to give three to seven hours of battery life which is more than 2.5 to 6.5 hours promised by the Switch. It comes with a smaller 5.5-inch screen and with dimensions of 3.6 inches width, 8.2 inches length, and 0.55 inches depth.

The features that are missing from the Lite variant are the HD Rumble (Nintendo's vibration tech for controllers) or an IR motion camera. Also, as the console is handheld-only, it doesn't support motion control. The users won't be getting a set of Joy-Con controllers or a dock with Switch Lite.

In case you want to play games that do not support handheld mode, you will have purchase a controller separately. The company is also expected to launch Nintendo Switch Pro soon.