Smartphones, which are constantly threatening a whole bunch of devices around us, have now turned their focus on eliminating conventional cameras that have been part and parcel of our lives for years. 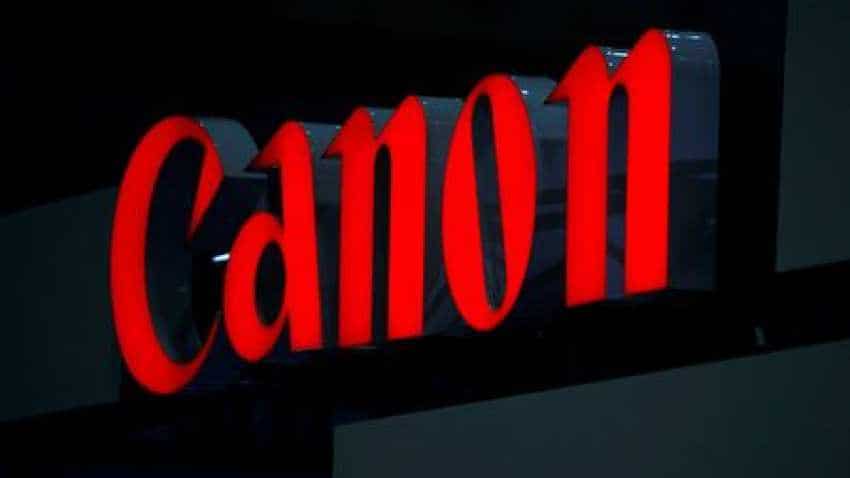 Last year, nearly 1.3 trillion photos were taken globally -- up from 660 billion in 2013 -- and most of the images were taken on smartphones. Image Source: Reuters

Smartphones, which are constantly threatening a whole bunch of devices around us, have now turned their focus on eliminating conventional cameras that have been part and parcel of our lives for years. Last year, nearly 1.3 trillion photos were taken globally -- up from 660 billion in 2013 -- and most of the images were taken on smartphones.

The ubiquitous smartphone camera is evolving in a way that, after completely marginalising compact digital cameras, it is now intimidating even the DSLR segment. According to Japan-based Camera Imaging Products Association (CIPA), in 2012, more than 100 million digital still cameras were produced. In 2017, the number dropped to just over 25 million and is further nosediving.

Just this year in July, the shipment numbers for digital cameras dropped a massive 23 per cent, compared to the same period last year. On the contrary, more than a billion smartphones will be sold in India over the next five years, taking the number of users from 400 million currently to over 700 million by 2022, says Hong Kong-based Counterpoint Research.

It is high time, say industry experts, that camera manufacturers explore making lens for smartphones, the way German camera maker Leica and Japan`s Sony are already doing, to write a fresh growth story. For the hyper-competitive smartphone brands, the focus of energies and investments is now centred on improving their camera experience and they are looking for partners.

"For camera manufacturers, this interest from smartphone brands in partnering with them is opportune -- both as a revenue stream as well as a growth booster," Prabhu Ram, Head-Industry Intelligence Group, CyberMedia Research (CMR), told IANS. Sensing the immense possibilities, some of the top camera makers have diversified while others like Canon and Nikon still live in denial mode.

Huawei P20 Pro is the world`s first smartphone to feature a triple-camera system from Leica. Sony is making sensors for its smartphones, as well as for others, for a DSLR-like experience. According to Ram, even those camera manufacturers who are currently shying away and are focused on manufacturing professional segment cameras alone, will have to soon start putting their energies into the smartphone lenses.

"With smartphones, for all practical purposes, emerging as the primary go-to imaging device for casual users, internal estimates by CMR point to the market for digital compact cameras declining further in the coming years," Ram emphasised. According to reports, electronics manufacturer Casio has exited the digital compact camera market.

Nikon, one of the world`s largest producers of optics and imaging products, has shut a factory in eastern China that assembles cameras, becoming the latest victim of smartphones. Lytro, a US-based pioneering light field camera company, has officially announced it`s winding down operations.

According to C.K. Lu, Research Director at Gartner, camera quality is always the first feature that smartphone consumers focus on (only behind battery standby time). "Smartphones already impact sales of digital compact cameras. If you look at photos on Cloud (such as Facebook, Flickr, Google Photo or iCloud), most are generated by smartphones," Lu told IANS.

According to Shobhit Srivastava, Research Analyst at Counterpoint, the advancement in smartphone camera has impacted the point-and-shoot (with in-built lenses) digital cameras the most. "On the other hand, the better smartphone camera has created more photography enthusiasts/hobbyists that move to DSLRs to satisfy their need for a better image quality," he noted.

We have seen the two industries -- digital camera and mobile phones -- come together in the past, with Carl-Zeiss lens featuring in several smartphones and the recent Leica and Huawei association. "It is a win-win situation for both as it gives a differentiating factor to a smartphone in a highly competitive market and a chance for camera manufacturers to increase their scale," Srivastava maintained.

Experts warn that not just the digital point-and-shoot cameras but also the professional camera segment will be under threat with the current trend of smartphone camera innovation. "Consider, for instance, the new upcoming smartphones, like the Samsung Galaxy A9 -- coming with four rear lenses -- or the Nokia 9, expected to debut with a five-rear-lens system," said Ram.

Apple CEO Tim Cook said last week that the new luxury iPhone has replaced your digital camera as you don`t have a separate one anymore. Disruption comes with a definite cost. Those who understand it and begin diversifying gain while others lose the race. Learn from Nokia and Blackberry when it comes to smartphone disruption.