Next Xiaomi Poco F1 sale on Sept 5; Buyers can get discounts on HDFC Bank cards 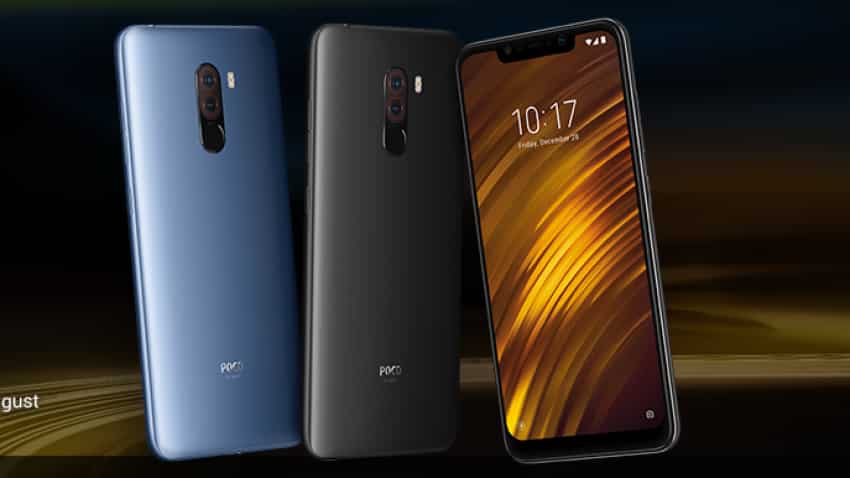 Xiaomi sub-brand Poco's recently launched smartphone Poco F1, which went on first sale yesterday exclusively via Flipkart, received a good response. Excited with zealous response, as units were sold out in within five minutes, Flipkart stated that Poco F1's next sale will take place on September 5 at 12PM. The new Poco phone is also available via mi.com/in.

According to Flipkart, it was able to sell over 1 lakh units under 5 minutes, as more than 300 units were bought every second. Further, the e-commerce website also stated that the Poco F1 is the fastest selling smartphone in the history of flagship segment.

Buyers with HDFC bank credit and debit card can get a discount of Rs 1,000 while buying the Pocco smartphone.

The new Pocco device sports a 12-megapixel + 5-megapixel dual-camera setup at the rear with AI enhancements, along with a 20-megapixel front camera. There is a fingerprint scanner at the back for authentication, besides an advanced IR face unlock system that works even in the dark.