New WhatsApp coming! Massive changes expected from this company, but are they good for you?

WhatsApp has so far dominated the world of messaging apps globally. Everyone loves to WhatsApp. But now a new WhatsApp is coming and it may well destroy your messaging world as it stands today! 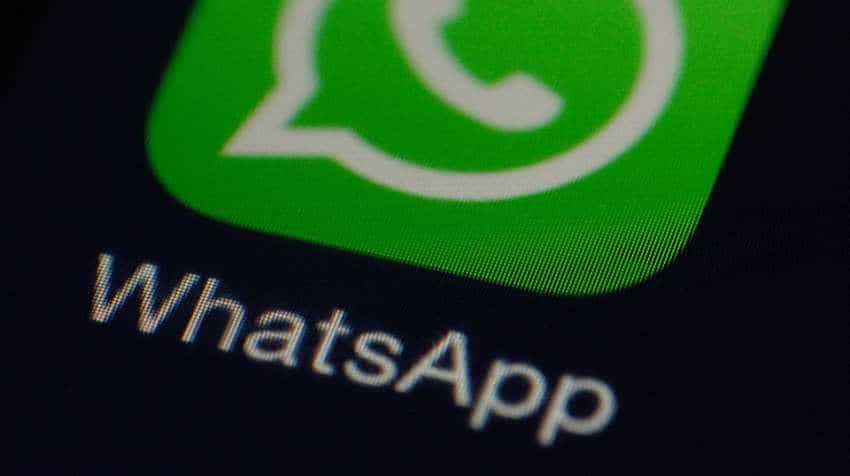 Are you a WhatsApp user? The answer is probably yes! Well then you really must read on to find out how your messaging world is about to change. The world of technology has changed so fast and furiously that keeping up with the changing times is getting increasingly tough. The comfortable world of sending post cards and communicating via telephones has vanished. Now, WhatsApp is everyone's preferred communications mode. This is a messaging app that helps you connect to your loved ones within a span of seconds. Well looks like WhatsApp is going to go through moments like the ones experienced by the humble telephone or the post card!

Billionaire Mark Zuckerberg led Facebook controls WhatsApp. Billionaire Bill Gates co-founded Microsoft, which is led by CEO Satya Nadella, wants a piece of the messaging app action too, even though at the moment it is not a money churner. Gates has already swayed the world with Skype, and now it is taking on WhatsApp and is planning to roll out an app which will operate exactly like WhatsApp. In short, the world is set to get a WhatsApp clone! Facebook's WhatsApp is the leader, considering the amount of functions and features it provides to a user. Apart from having a personal chat, one can also talk to friends and family in a group. Voice calling, group video calling and even exciting stickers are some of the best features of WhatsApp. Looks like Microsoft wants the users to snub WhatsApp and come to the one he is creating. Will users do that? Early days yet and there is no saying anything about it except that Microsoft guys weren't really using their much touted brains or AI as they have called their app, Kaizala! Yes, you read that right! So, it is WhatsApp vs Kaizala!

And what is this new Kaizala app and is it better than WhatsApp?

According to ZDNet reports,  the Azure based messenger, which began life as one of the company's ‘Garage' experiments, has been graduated from a localised Indian app to the park of the Microsoft Office family.

Reportedly, it's available for free on Android and iOS, but if you're not running on a commercial Microsoft Office account, you'll be charged a buck-and-a-half a month for the Pro edition which has a bunch of features that aren't in the standard version - mostly surrounding group management and analytics!

What Microsoft believes is that, it will be a better compliment to Skype, and a very easy way of communicating with people at work, who are not desk bound.

The messaging features of Kaizala are somewhat similar to what the Facebook's app has already provided its users. However, Microsoft fails at the part, where users will not be able to video chat, something which WhatsApp is already giving.

Kaizala's working is also bit complicated, as the app will only work if it has been enabled on your company's domain. Otherwise, the app will shut by default.

From what is being understood is that, Kaizala will be for working class people, but WhatsApp has already made this facility quite simple and flexible for businesses too.

WhatsApp Business gives users a verified green checkmark badge next to account name. Businesses will be able to create a company profile with information such as address, business hours, and description of product or service offered. Its messaging tool will help businesses manage consumer chats -- quick replies that provide fast answers to frequently asked questions, greeting messages that introduce customers to your business, and away messages that let them know you're busy. It also has a web interface.

Hence, it would be very interesting to see how Microsoft's Kaizala progresses to a smartphone near you!