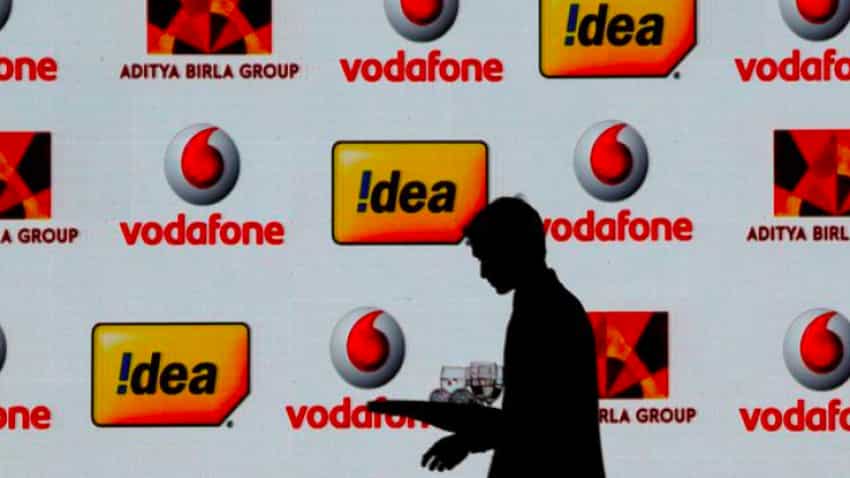 Vodafone Idea also expanded availability of its Rs 46 plan voucher to the Delhi circle. This plan was introduced a few days ago in the Kerala circle, and offers 100 local on-net night minutes for 28 days.

The new Rs 169 prepaid plan offers unlimited voice calls, 1GB data per day, and 100 SMS messages per day for a validity of 20 days. This plan also comes with free access to Vodafone Play and Zee5 subscription.

As mentioned before, these two plans are only live in the Delhi circle for now. These packs are also live for Idea Cellular subscribers in Delhi. These plans were first spotted by OnlyTech.

Meanwhile, the Rs 46 plan voucher which was launched a few days ago in the Kerala circle, has now gone live for subscribers in the Delhi circle as well. This new prepaid plan offers 100 local on-net (Vodafone to Vodafone) night minutes with a validity of 28 days. These night minutes benefits are available from 11pm to 6am.

The voucher also includes local and national calls during the day, at Rs 2.5 paise per second. This new Rs. 46 plan voucher is also live for Idea subscribers in the Delhi circle.