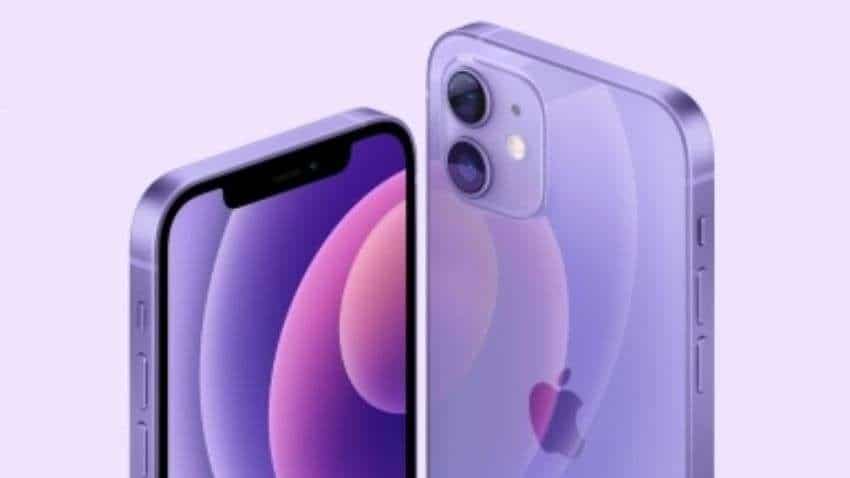 The AirTag costs Rs 3,190 in India whereas the Apple TV 4K box starts at Rs 18,900. Most of these will start shipping after April 30.
Written By: Bharat Upadhyay
Edited By: Harish Dugh
RELATED NEWS

The new iPad Pro is available to order beginning April 30 on apple.com and in the Apple Store app in 31 countries and regions, including the US. iPad Pro will be available in Apple Store locations and Apple Authorised Resellers in the second half of May, the company said in a statement.

The new iMac gets an all-new design inspired by the iPad Air and relies on the power of Apple Silicon. Yes, the iMac runs on the Apple M1 SoC that promises the same superior performance as the 2020 MacBook Air and Pro models. It gets a 24-inch 4.5K Retina display as standard but still has chunky bezels around. The top now houses a 1080p video camera for FaceTime and video conferencing, the BGR India reported.

AirTag is a small and elegantly designed iPhone accessory that helps keep track of and find the items that matter most with Apple's Find My app. Whether attached to a handbag, keys, backpack, or other items, AirTag taps into the vast, global 'Find My' network and can help locate a lost item, all while keeping location data private and anonymous with end-to-end encryption.

AirTag is small and lightweight and features precision-etched polished stainless steel, and is IP67 water- and dust-resistant. A built-in speaker plays sounds to help locate AirTag, while a removable cover makes it easy for users to replace the battery.

Apple iPhone 12 and iPhone 12 mini in new purple variant will be available for pre-order in China, Japan, the UK, the US, and more than 30 other countries and regions beginning April 23, with availability beginning April 30.

The new colour joins the iPhone 12 and iPhone 12 mini family, which is available in five other finishes, and features an advanced dual-camera system, Super Retina XDR display, improved durability, A14 Bionic — the fastest chip ever in a smartphone — great battery life, and the best 5G experience on any smartphone, the company said.