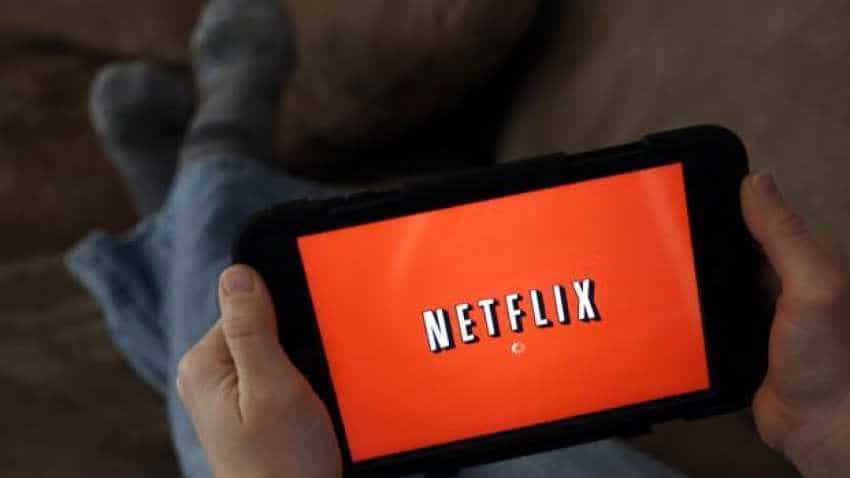 The basic Netflix streaming plan in India starts from $7.27 (Rs 500) and the test plan would slash the existing subscription plan exactly by half. Image source: Reuters
Written By: IANS
RELATED NEWS

In India and other select countries, content-streaming platform Netflix is testing a new mobile-only subscription plan that would only cost users $3.63 a month (Rs 251). The basic Netflix streaming plan in India starts from $7.27 (Rs 500) and the test plan would slash the existing subscription plan exactly by half.

"We will be testing different options in select countries, where members can, for example, watch Netflix on their mobile device for a lower price and subscribe in shorter increments of time," The Verge quoted Netflix as saying on Friday. Although it remains unclear as of now, but the statement from the content-streaming platform hints that it could start offering weekly or bi-weekly subscription options alongside or instead of monthly plans.

Netflix declined to share what other countries would be involved in the test besides India. The test in India makes sense, given that Netflix has already expressed interest in the country, the report said.

However, since this is a test, not all users would be able to be part of the new plan and it is also possible that Netflix could decide on not making it a permanent option after all.