Netflix lovers alert! Subscription charges increased - This is what you will have to pay now

Now, Netflix's Standard tier which is a most popular plan offering two HD streams has received the maximum hike of 18%. A customer will now have to pay $12.99 per month from the previous $10.99. 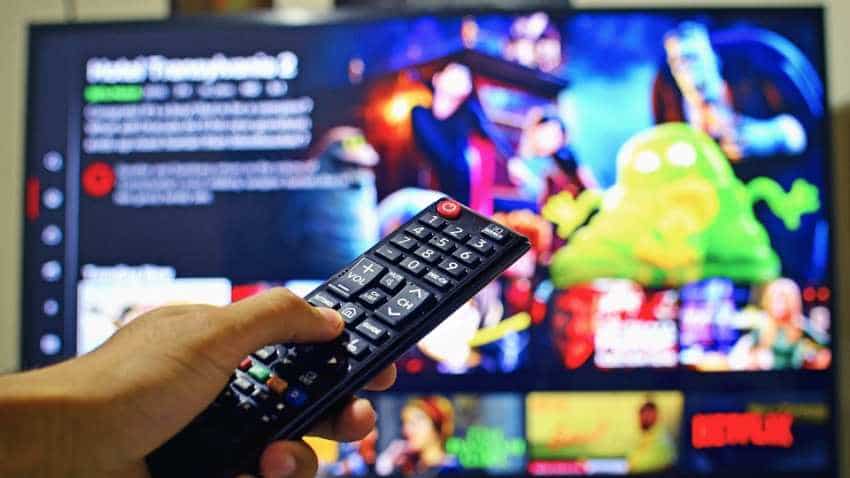 The world loves Netflix, because of its HD streaming videos and also the series and movies it brings on the table. However, bad news is here for US Netflix lovers, as the company has hiked prices of subscriptions in this country.

Now, Netflix's Standard tier which is a most popular plan offering two HD streams has received the maximum hike of 18%. A customer will now have to pay $12.99 per month from the previous $10.99.

A company spokeswoman said in a statement, "We change pricing from time to time as we continue investing in great entertainment and improving the overall Netflix experience," as reported by Variety.com.

Even, the price of premium plan which offers 4 Ultra HD streams has been hiked to $15.99 from previous $13.99 a month. This would be a 14.3% increase in subscription for this plan.

Additionally, Netflix also hiked its most basic plan and now is offering it at $8.99 per month higher by 12.5% from the previous $7.99.

It needs to be noted that, Netflix's new prices will be available for new customers in the US with immediate effect. However, the existing customers will see the new price change over the next few months time.

Reportedly, this price increase will be extended to about 40 countries in Latin America where it bills in U.S. dollars, including Uruguay, Barbados, and Belize. But the hike will now take place in the region's biggest market Mexico and Brazil.

The last time when Netflix made a similar move was back in 2017 during the fourth quarter. The company aims to drive its top-line revenue by offsetting content costs. The company targetted to hit $13 billion on a gross basis in 2018.

There are about 58.4 million US customers using Netflix, which bags a major portion if we look at the overall 137.1 million subscribers worldwide.