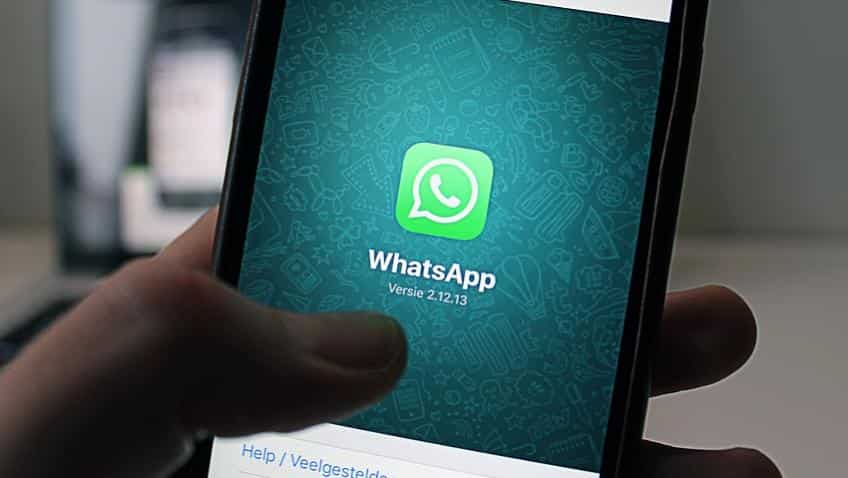 It has become nearly four months now, since NCPI the umbrella body for all digital payments in the country allowed social media-giant WhatsApp to roll out a beta testing of their payment services. With latest news being circulated, it now being known that almost 1 million people are testing WhatsApp Payment services and not only the company is further working with government and multiple banks in even enhancing the feature to more users. This WhatsApp payment service is expected to be launched soon in India which will compete against most digital payment app Paytm.

"Today, almost one million people are testing WhatsApp payments in India. The feedback has been very positive, and people enjoy the convenience of sending money as simple and securely as sending messages," a WhatsApp spokesperson told PTI.

According to the spokesperson, WhatsApp is working closely with the Indian government, National Payments Corporation of India (NPCI) and multiple banks, including payment service providers, to expand the feature to more people and support India's digital economy.

Reportedly, WhatsApp hasn't yet announced a launch date but industry watchers expect it to happen in the next few weeks.

On February 16 of this year, NCPI gave  its consent to roll out WhatsApp BHIM UPI beta launch with limited user base of 1 million and low per transaction limit. It said, “ Four banks will join the multi-bank BHIM UPI model in phases (in the coming weeks) and full feature product shall be released after the beta test is successful.”

However NCPI had earlier stated that Facebook owned WhatsApp will get to launch their payment service once they adhere to the digital norms.

As per NCPI, broad principles for interoperability like a) ability to send and receive money through any BHIM UPI ID b) intent and collect call and c) read and generate BHIM / Bharat QR code are required in final BHIM UPI app. BHIM UPI enabled app which fulfils such principles only will be permissible for full scale public launch.

NCPI while giving approval said, “We follow well-defined guidelines for BHIM UPI services with the objective of making our platforms interoperable and based on open standards, convenient and secure, offering multiple choices to consumers for rapid adoption for digital payments through banks and payment ecosystem players.”

Therefore, WhatsApp must have these principles in their app as well.

Later on April 05, 2018, the RBI stated that all payment system operators must ensure that data related to payments is stored only in India and firms would have six months to comply with it.

This was then later directed by the Ministry of Electronic and IT (meity) to the NCPI on June 02, for checking if WhatsApp payments service conforms with the RBI rules and data security of customers before the mobile messenger app scales up its services.

The Facebook-owned messaging company received government approval to integrate with UPI in July. joining other global giants including Google that queued up to roll out their own versions of the instant payments facility that's directly linked to banks.

Paytm has already accused WhatsApp earlier of flouting norms laid out by the NPCI and demanded a level-playing field for all UPI-based apps.

Major concern that bankers and many expert believe is over security of consumer data on various online social media platforms, especially after Facebook data breach incident where about 87 million users are harvested illegally by data analytics and political consultancy firm Cambridge Analytica.