Moto Z2 Force was launched in July 2017, but the company is bringing the phone again to the Indian market after seven months. 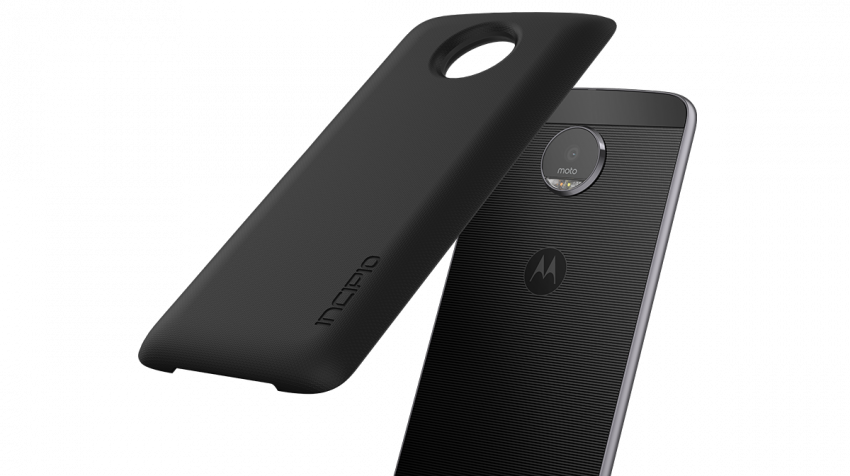 The limited edition Z2 Force will come with a Moto TurboPower Pack Mod that may costs Rs 5,999.

What good is your ‘flagship phone’ if you’re always stuck to your charger and paying for screen replacements!? To end your #FlagshipHardship, the Limited Edition #MotoZ2Force with #MotoTurboPowerPack is on its way! Unveiling on 15th February at 12 noon. https://t.co/2gaSVmOChG pic.twitter.com/O3zaXYT8Hz

"As of now, we don’t have information on the pricing of the smartphone, but it could be priced at Rs 34,999 or Rs 39,999 keeping it against the competition of OnePlus 5 and Xiaomi Mi Mix 2," said telecomtalk report.

Moto Z2 Force was earlier launched in July 2017, but the company is bringing the phone again to the Indian market after seven months.

The Z2 Force was the company’s flagship smartphone in 2017, as it had top-tier Snapdragon 835 chipset inside. The phone was launched in different variants with 4GB of RAM & 64GB of storage and 6GB of RAM & 128GB of internal storage.

The Z2 Force sports a 5.5-inch Quad HD display and the display has a ShatterShield layer on top, which makes it tough to break.

When it was launched, it was the company’s first dual camera smartphone, but now Moto G5S Plus and Moto X4 smartphones also have the same features.

The Moto Z2 Force features two 12MP sensors at the back-- a primary RGB sensor and a secondary monochrome sensor. The phone also offers a Portrait mode, besides a 5MP selfie camera at the front.

According to telecomtalk, Motorola is expected to launch the flagship smartphone with Android 8.0 Oreo in India, like Moto X4 6GB RAM variant.

The smartphone also boasts of Moto Mods support at the back. All the first generation Moto Mods can be used with the Moto Z2 Force. The phone has support for Bluetooth 5.0, Wi-Fi 802.11 b/g/n/ac, 4G LTE, VoLTE, and NFC, besides having a USB Type-C port at the back.

The report finds only lacuna in Moto Z2 Force is with its 2730mAh battery.