Motorola Moto G7 series, with four variants, is expected to be launched at an event on Thursday in Brazil. Here is all you need to know 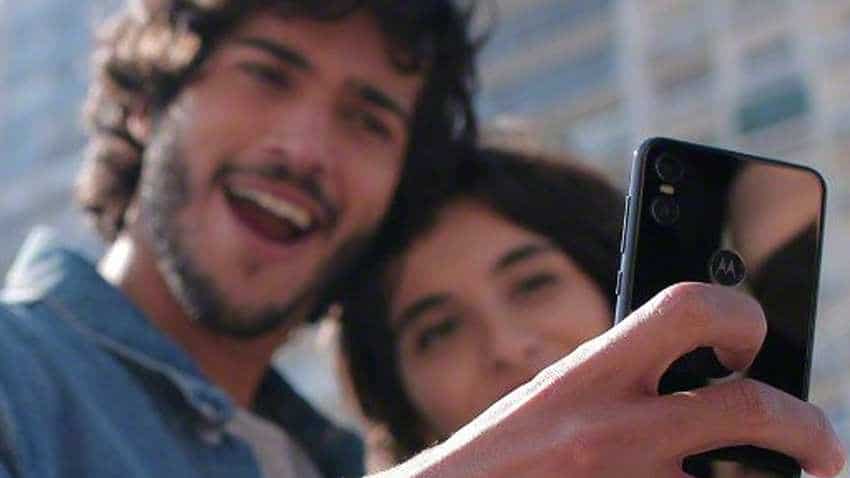 The official price of all the variants will be announced at the launch event. Source - Motorola Twitter.

The live streaming of the launch event will be available on Motorola's social channels. The customers can also catch updates on Motorola Brazil's Twitter handle. The company is also taking registrations of interest on the company's website.

Moto G7 Power specifications: This variant will come with 6.2-inch HD+ (720x1520 pixels) screen, the same octa-core Snapdragon 632 SoC paired with 3GB of RAM. It will be powered by a 5,000mAh battery which will be bundled with TurboCharger for quick charging. The phone will run on Android 9 Pie.

(These are the expected specifications. The official features will be revealed at the launch event)