Motorola E6 launched; Take a look at this affordable smartphone

Moto E6 smartphone sports a rear camera set up of 13MP and a front camera of 5MP. 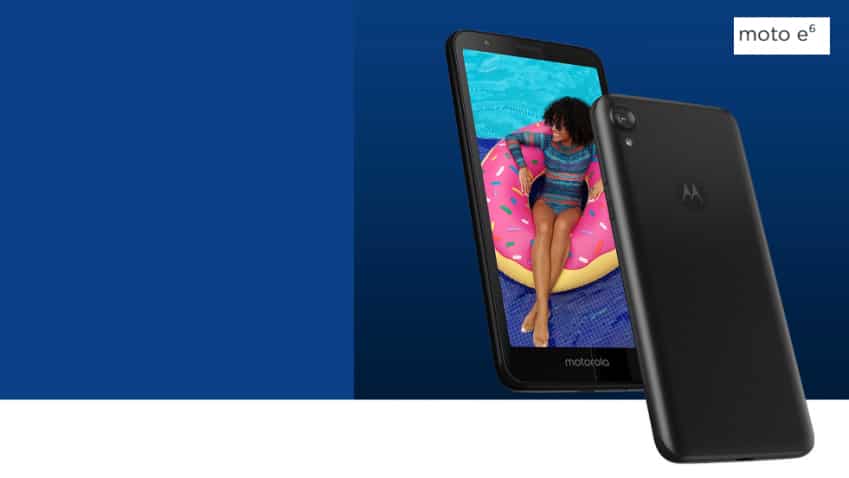 According to the Verge, design and outlook of the smartphone resembles that of the E5 model Photo: Motorola Official Website
Written By: ZeeBiz WebTeam
Edited By: Harish Dugh
RELATED NEWS

Multinational telecommunications company Motorola the only smartphone model in the budget line this year. This is the Motorola E6. According to the Verge, design and outlook of the smartphone resembles that of the E5 model.

The Moto E6  is available at a price of $ 149 in United States and Canada.