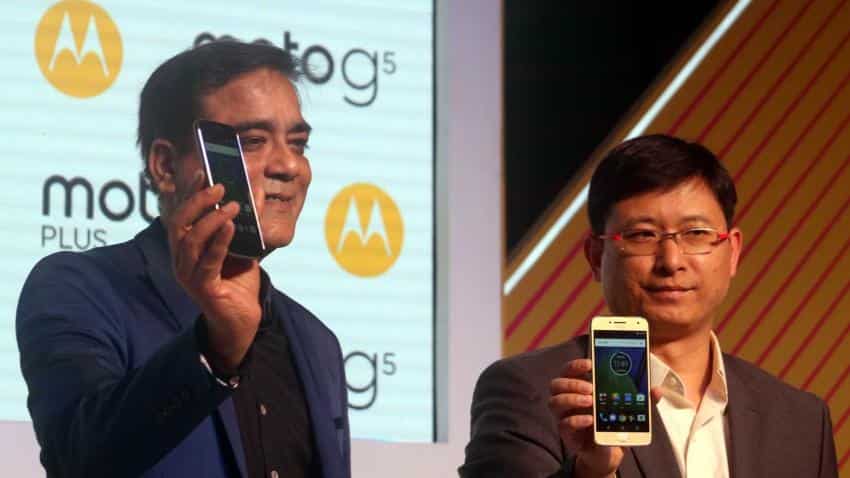 Moto G5 Plus fastest selling smartphone in its segment on Flipkart

Watch the launch of the Moto G5 launch live here:

Also read: Moto G5 Plus fastest selling smartphone in its segment on Flipkart

The Moto G5 and G5 Plus was unveiled on Sunday at the Mobile World Congress 2017 in Barcelona.

It will have a fingerprint sensor on the front panel.

Moto G5 Plus fastest selling smartphone in its segment on Flipkart