Most dangerous device in the world gets whopping $1.3 mn bid; what is it all about? Find out

Designed by artist Guo O Dong, the artwork is named 'The Persistence of Chaos', and it is an Airgapped Samsung NC10-14GB 10.2-Inch Blue Netbook (2008). 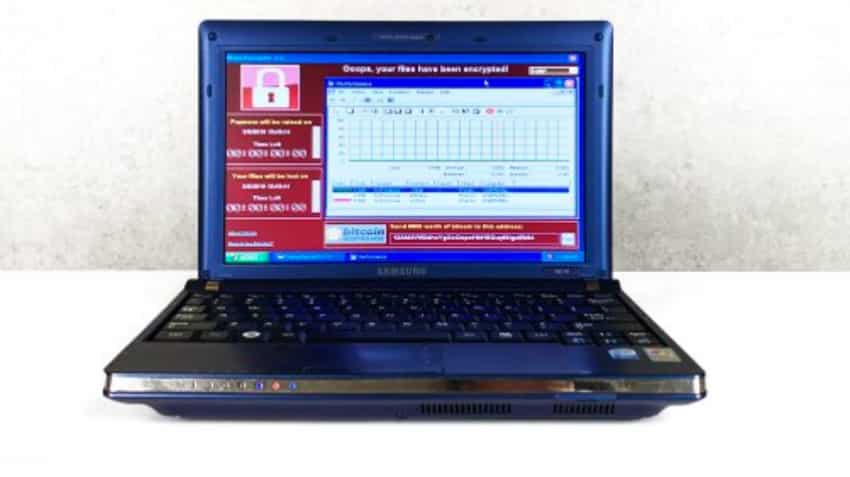 This piece is airgapped and isolated to ensure that the malware does not spread elsewhere. Photo: Deep Instinct Official Twitter

Rare art pieces or vintage artifacts at auction are a common sight. However, they are rarely known for their destructive power. But not this device! Bizarre as it may sound, but the device that has come to auction has been dubbed as the most dangerous laptop in the world. Why? It has six destructive malware and is being sold in an auction. Each of these viruses still float around on the internet and have so far caused a damage of nearly $100 billion. This is what makes this device one of the most dangerous machines in the world!

Designed by artist Guo O Dong, the artwork is named 'The Persistence of Chaos', and it is an Airgapped Samsung NC10-14GB 10.2-Inch Blue Netbook (2008), fueled by a Windows XP SP3, which is infected by six different type of software viruses. The piece was  developed with the cyber-security company, Deep Instinct.

According to Forbes, this piece is airgapped and isolated to ensure that the malware does not spread elsewhere. It is very necessary to ensure the laptop does not get connected to any other device through means such as WiFi or Bluetooth as it will corrupt the other users' devices too.

This device received a final bid of a whopping  $1,345,000, hence concluding the auction on this device  The bids were on the terms that the piece will be either used for art or as a sample for academic study.

Among the viruses that infect the device are ILOVEYOU virus, that spreads via email and file sharing and has affected over 500,000+ systems and made damages worth $15 billion. The MyDoom, one of the fastest spreading worms supposedly commissioned by Russian e-mail spammers caused $38 billion in damages.

Meanwhile more malware includes the SoBig, a worm and Trojan virus spreads through spam emails and had the ability to replicate and email, sabotaging both software and hardware. This virus alone has caused damages up to $ 37 billion.

The infamous cryptoworm, WannaCry which caused $100 million damage to National Health Service (NHS), UK alone, has affected over 200,000+ computers across 150 countries, with total damages coming up to $4 billion.

Additionally the devices is also infected by DarkTequila, which steals bank credentials and corporate data even while offline and BlackEnergy which uses process-injection techniques, robust encryption, and a modular architecture known as a "dropper" to execute cyber attacks.

The bidding was available for the people online as well. The work will ship from New York, NY in the US, as the auction is now closed, as displayed on the official website.

Alert! Drastic increase in malware attacks in Q2: Here is how to stay safe

Have camera? Beware! Your photos can be hacked! You can lose money, reputation even