Realme is set enter the smart TV segment in India, making it more difficult for its arch-rival Xiaomi. 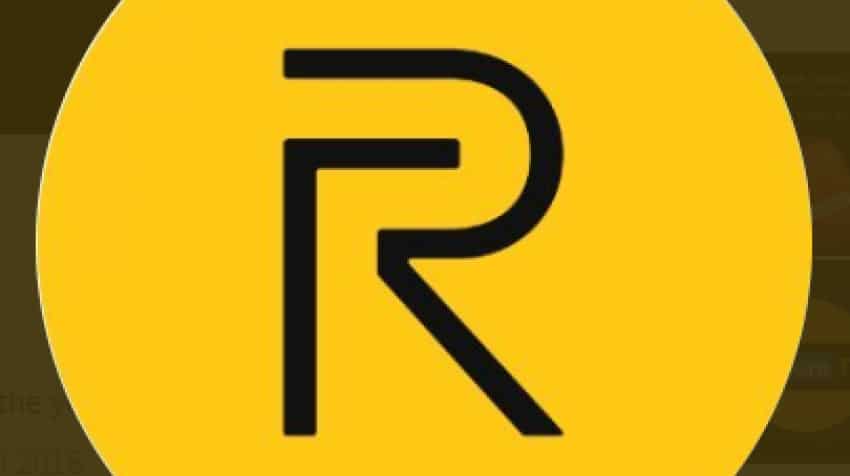 After having a dream run over the last 12 months, Realme is set to make life more difficult for its arch-rival Xiaomi, by entering the smart TV segment in India.

The Chinese smartphone maker had a fruitful 2019, launching several smartphones in the country, allowing it to narrow the gap with its domestic rival. Now, Realme is set to enter a new product category with its first smart TV, expected to be launched in April 2020.

Earlier this year, Realme had announced that it aims to become number one lifestyle brand in the country. It has already revealed its plans to launch smart speakers, fitness bands and more.

The Realme smart TV, however, comes as the latest confirmation. In a recent interview with a YouTube channel, Realme India CEO Madhav Sheth said that the company plans to launch its smart TVs in Q2, 2020. The smart TVs could arrive in India by April if the company is granted all the regulatory approvals. Sheth said that the TV will work with the Realme Link app announced recently.

The confirmation from Madhav comes shortly after Realme’s Francis Wang tweeted a teaser believed to be of the Realme TV. Another tweet by Wang also showed Sheth with a new Realme product who’s unveiling would take place in March.

Realme will offer the fitness band in three colours including black and yellow.