Screenshots of YouTube videos invaded by the game all of a sudden are going viral on social networking platforms including Facebook, escalating both awareness as well as concerns. 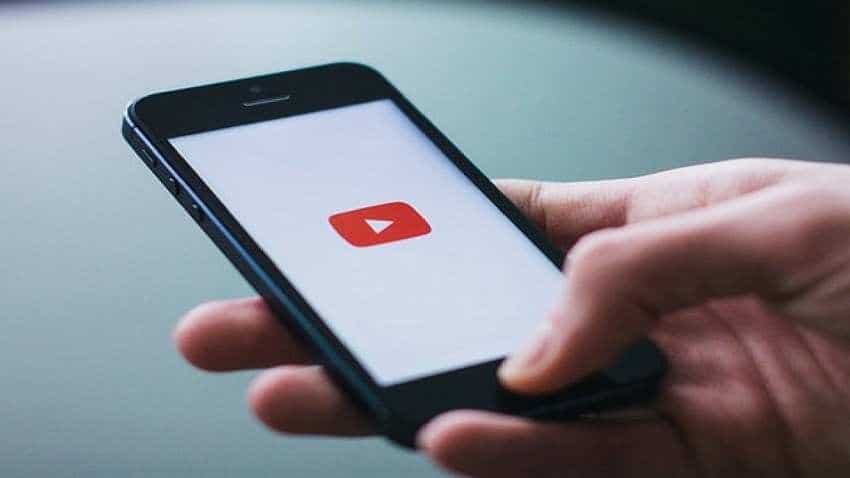 The infamous "Momo Challenge", which usually culminates with self-harm or suicide of the player, is reportedly hacking into children's programmes on Google-owned video sharing platform YouTube.

Videos of popular kid shows like Peppa Pig on YouTube have been showing the creepy "Momo Challenge" character girl popping up in the middle of the episodes asking children to hurt others and themselves, Manchester Evening News reported on Tuesday.

Screenshots of YouTube videos invaded by the game all of a sudden are going viral on social networking platforms including Facebook, escalating both awareness as well as concerns.

A form of cyber bullying that spreads through social media and smartphones, the "Momo Challenge" much like the "Blue Whale Challenge" entices users to contact a user named "Momo" after which they receive graphic threats from the questionable account and are instructed to perform a series of dangerous tasks.

The report comes just days after YouTube was accused of not being careful with exposing minors to objectionable content on its platform. The app faced backlash from users as well as advertisers, leading to several major companies like Nestle deciding to pull out their commercials from the video app.

The "Momo Challenge" noticeably started circulating around the web globally in 2018.

Earlier in 2018, the "Blue Whale" challenge was alleged to be the reason many youngsters globally attempted to or succeeded at committing self-harm and even suicide.

Rs 6,800 cr in 2020! How YouTube is generating considerable value for the Indian economy