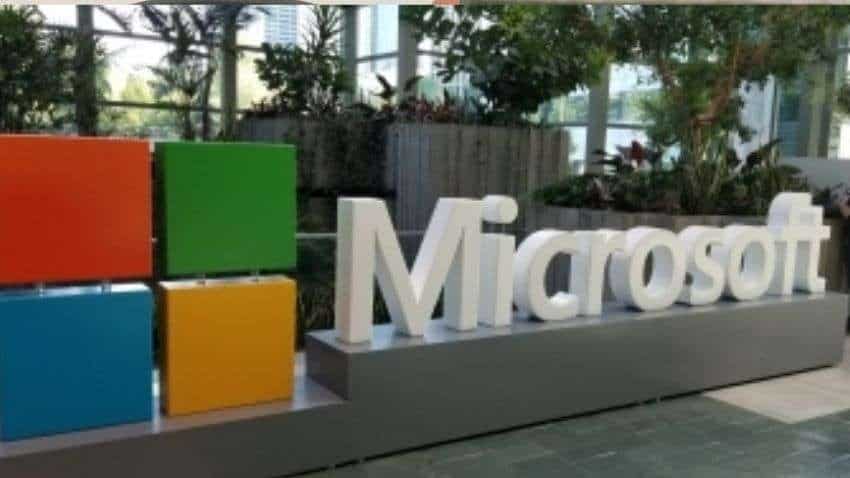 Windows 365 combines the power and security of the cloud with the versatility and simplicity of the PC.
Written By: ZeeBiz WebTeam
Edited By: Prashant Singh
RELATED NEWS

The company took to micro-blogging site Twitter and wrote: "Following significant demand, we have reached capacity for Windows 365 trials. Sign up to receive a notification when trials resume or buy today on here-- https://www.microsoft.com/en-in/windows-365."

Windows 365 combines the power and security of the cloud with the versatility and simplicity of the PC. From contractors and interns to software developers and industrial designers, Windows 365 enables a variety of new scenarios for the new world of work.

Windows 365 introduces a new way to experience Windows 10 or Windows 11 (when it's generally available later this calendar year) for all types of workers, from interns and contractors to software developers and industrial designers. Earlier, the company had said that Windows 365 is not a replacement for Azure Virtual Desktop or AVD which is the starting point that the company uses to build Windows 365. While in AVD, you pay on a consumption basis, in Windows 365, you will pay per user per month per PC or per Cloud PC.

In India, the base plan comes of Rs 1,555 per month offers a configuration with a single virtual core processor, 2GB RAM and 64GB storage. Those seeking more can opt for the Rs 2,180 per month plan that offers two virtual cores and 4GB RAM. The top-end plan costs Rs 12,295 with the Windows Hybrid Benefit that offers eight virtual cores, 32GB RAM, and 512GB storage.