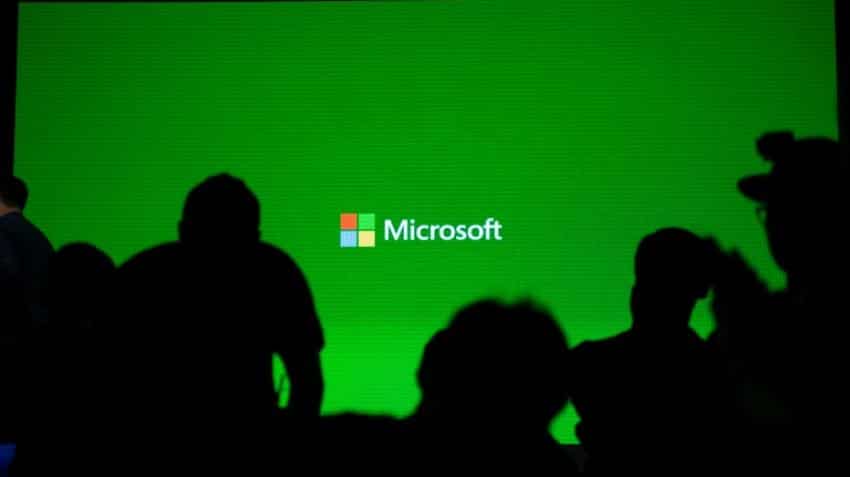 "We aspire to create a more open, digital environment that makes work visible, integrated and accessible -- across the team -- so everyone can stay in the know," Microsoft Office team corporate vice president Kirk Koenigsbauer said. Image Source: AFP

Microsoft on Wednesday unveiled its "Teams" tool for workplace collaboration, taking on rising star Slack in a hot market.

"Microsoft Teams is an entirely new experience that brings together people, conversations and content -- along with the tools that teams need -- so they can easily collaborate to achieve more," Microsoft Office team corporate vice president Kirk Koenigsbauer said in a blog post announcing the new product.

Teams is built into Office 365, which includes popular applications such as Word and Excel as services hosted in the internet cloud. Skype internet voice and video calling service is also integrated into Teams.

A preview version of Teams is available to businesses in 181 countries, with general availability expected early next year.

"We aspire to create a more open, digital environment that makes work visible, integrated and accessible -- across the team -- so everyone can stay in the know," Koenigsbauer said.

Microsoft's offering is a direct challenge to Slack, a three-year-old company that has become a leader in a crowded field of new applications aimed at helping workplaces move away from email.

Facebook last month also jumped headlong into this segment with its Workplace application, aiming to leverage the popularity of the leading social network used by some 1.7 billion people.

With some three million active users, including nearly one million paying for "premium" service, Slack has become one of the fastest-growing business applications as it focuses on workplaces coping with email overload.

Slack posted an online message welcoming Microsoft "to the revolution" and playfully advising the behemoth that getting the service right was tougher than it might appear.

"We're genuinely excited to have some competition."