The Xbox One X console comes with ultra-resolution 4K and a processor with liquid-cooling technology. It will be available only from November 7. 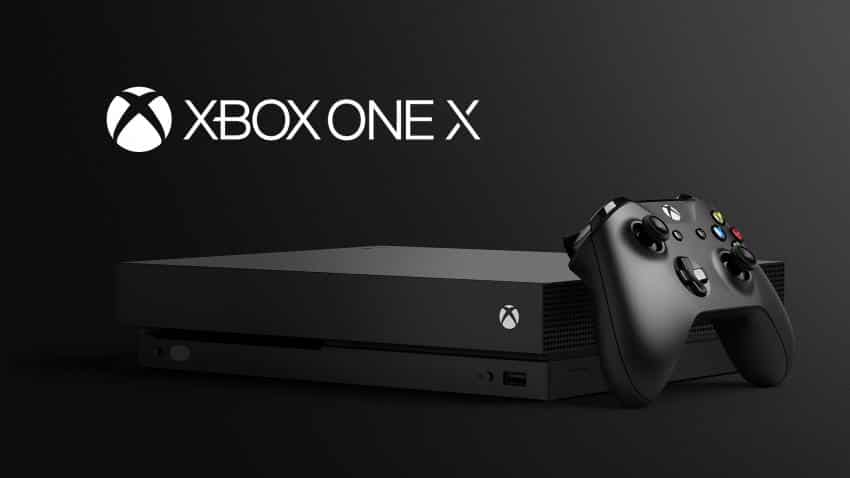 Microsoft has unveiled its new console, the Xbox One X, with ultra high-resolution 4K capabilities and a processor with liquid-cooling technology, claiming that it is the most powerful game console to date.

After months of speculation about the possible launch of "Project Scorpio", which was an adopted name for the new Microsoft video game console, the new Xbox One X, the smallest console ever in the Xbox family, will go on sale worldwide on November 7 for $499 (about Rs 32,000) and will be compatible with all current Xbox One games and accessories.

During the conference, which was broadcast online, Xbox Director of Software Engineering Kareem Choudhry called the new console a work of "craftsmanship", boasting the graphics processing Unit (GPU) of running at 1172 MHZ and the console's processor also features a liquid-cooled vapour chamber.

The hardware of the new Microsoft console is competing against its latest rival, the Sony PlayStation 4 Pro, with its cutting edge graphics processing features like six-teraflop GPU and 12 GB of GDDR5 RAM.

"These are impressive numbers ... because that`s what it takes to give the game creators the power they need so you can experience true 4K resolution" Choudhry told the audience who were heard shouting words of joy and excitement upon discovering the new Xbox features.

Spencer also announced that Microsoft will update its library of 385 Xbox 360 titles, that are compatible with the Xbox One console series, so that classic favourites like "Crimson Skies" will also "look better and play better", later in 2017.

Thanks to this initiative, users of the popular games "Gears of War 4", "Forza Horizon 3", "Killer Instinct", "Halo Wars 2" and "Minecraft" will receive free upgrades to 4K for their games. This applies to about 30 titles from third-party developers such as "Final Fantasy 15" or "Resident Evil 7".