Microsoft is all set to bid goodbye to classic internet games! Older Microsoft Windows version users will be left with no choice but to update to latest versions. 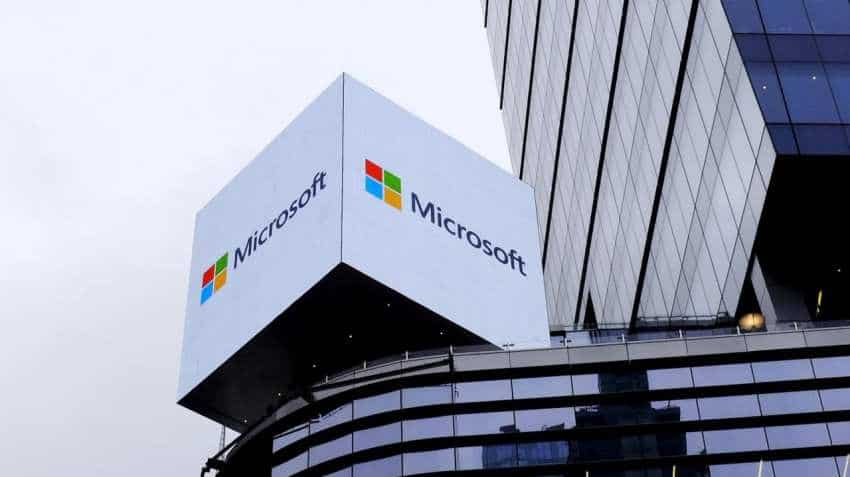 Windows 7 users will be able to enjoy games until next year till January 22. Photo: Reuters
Written By: ZeeBiz WebTeam
Edited By: Harish Dugh
RELATED NEWS

Loved playing Microsoft internet games? Well, the good old days are now truly over since the software giant is finally killing off its popular internet games such as  Backgammon, Checkers, Spades, Hearts, Reversi, and MSN Go. Older Microsoft versions of Windows XP, Windows ME, and Windows 7 users will be left with no choice but to update to the latest version of Microsoft Windows.

The Windows Gaming Team commented on their blog," We truly appreciate all the time and passion you’ve put into Microsoft Internet Games. This has been a great community. However, the time has come for us, along with our hardware and software partners, to invest our resources towards more recent technologies so that we can continue to deliver great new experiences."

While Windows XP and ME versions have been discontinued in most parts of the world, Windows 7 still remains among the widely used Windows version. However, the latter will no longer have security and technical updates from January 14, 2020, onward. Hence, Microsoft is requesting its users to update their current versions to the latest Windows version available.