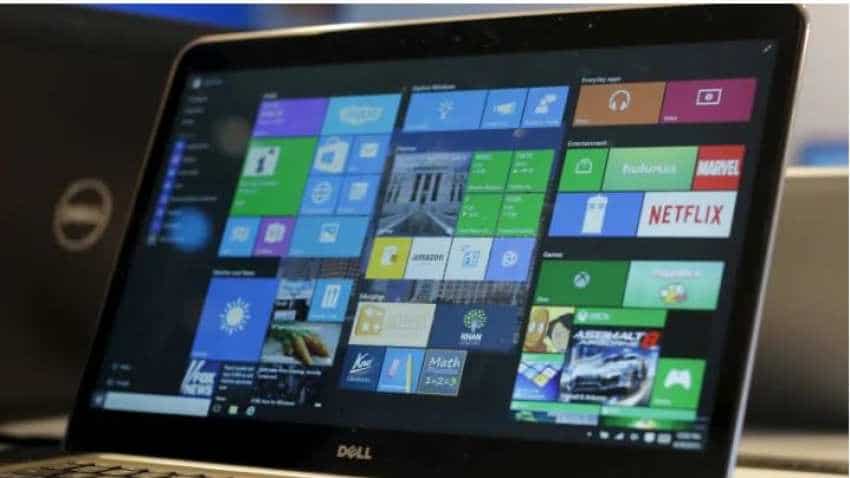 About one million computers globally are at risk of malware attack similar to WannaCry, Microsoft said. Image source: Reuters

With the advancement of computing technologies, malware attacks are gradually becoming a cause of concern.  After bug attack WannaCry that brought the operation of many big multinational companies to a standstill for days, technology giant Microsft has foreseen a possible similar kind of cyber attack of big scale. About one million computers globally are at risk of malware attack similar to WannaCry, it said. These cyber attackers sometimes also target important institutions like banks and government offices.

In the 2017  WannaCry attack, billions of dollars were lost and operations of many big corporations affected. "Wormable" vulnerability in Remote Desktop Services for Windows can automatically spread, Microsoft said.

Engadget reported on Friday that this is the second advisory update to prevent the "BlueKeep" malware attack. "We strongly advise that all affected systems should be updated as soon as possible," said Microsoft. The bug affects computers running Windows XP, Windows 7 and server operating systems, it said.

The vulnerability can be used to run code at the system level, the report said. The bug allows full access to the computer -- including its data. If attacks occur which may get access to the operating systems used especially in corporate environments.

"Worse, it is remotely exploitable, allowing anyone to attack a computer connected to the internet," according to TechCrunch report. The software giant said that Windows 8 and Windows 10 are protected from this new bug.