Micromax, in a statement today, said the 'Bharat Go' smartphone "will be made available by the end of this month. 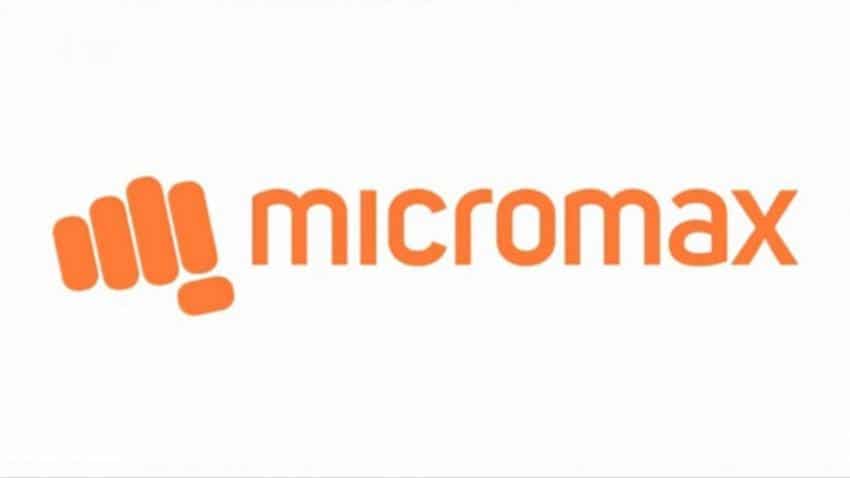 Micromax did not disclose the pricing and other features of the device. Image source: Micromax Ad/ Youtube
RELATED NEWS

Micromax, in a statement today, said the 'Bharat Go' smartphone "will be made available by the end of this month, making it the first smartphone in the country to be available with Oreo Go edition".

"Taking its mission of connecting the unconnected ahead, and providing the best in class mobility devices, Micromax will introduce Bharat GO to deliver optimised Android experience as an entry-level smartphone to millions of Indian consumers," it added.

The company however did not disclose the pricing and other features of the device.

Last month, Google had unveiled the Android Oreo Go edition for smartphones that have 1GB RAM or less. These low- cost smartphones are expected to play an important role in further expanding internet adoption in markets like India.

However, these smartphones did not meet much success in the Indian market.