The series, which was launched in May this year, comprise six devices. The company has unveiled its latest Bharat 5 today and will add one more device in the next few days. 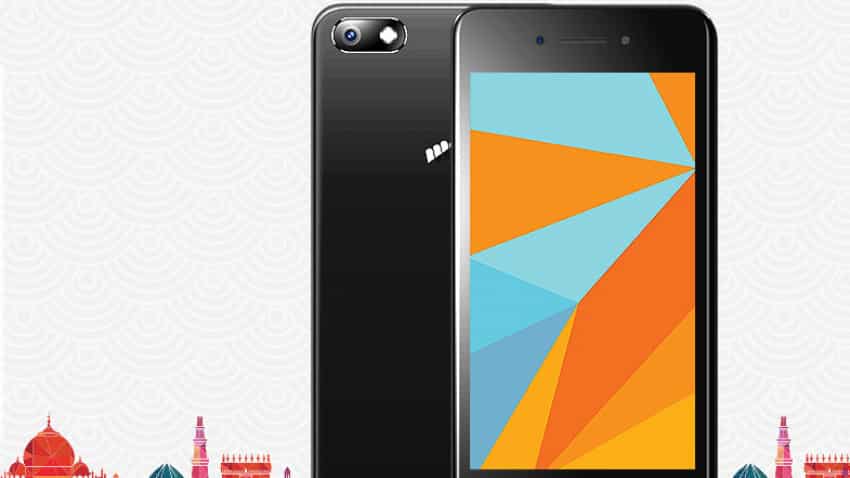 Domestic handset maker Micromax said it expects to clock sales of 6 million units for its 'Bharat' range of affordable smartphones by March next year.

The series, which was launched in May this year, comprise six devices. The company has unveiled its latest Bharat 5 today and will add one more device in the next few days.

"We launched our Bharat range in May and we have sold 3 million handsets under the series. With today's launch and one more device coming in the next few days, we aim to sell 6 million Bharat phones by March 2018," Micromax Chief Marketing and Chief Commercial Officer Shubhodip Pal told reporters here.

Priced at Rs 5,555, the handset will be available at retail stores from next week.

"Data affordability, connectivity and ease of using technology are the three barriers for the users to get a connected experience. We want to connect more Indians to Internet and the Bharat series addresses all these three issues at an affordable price," Pal said.