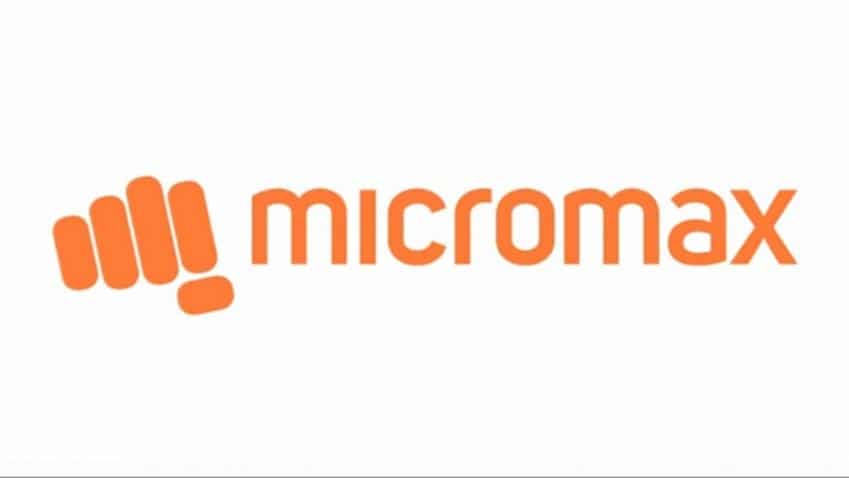 The Rs 7,000-Rs 10,000 smartphone market is abuzz with some decent devices (Xiaomi is one such example) and for people who want a smartphone but are on a shoe-string budget, this segment now offers plenty of options.

The device, as its name suggests, is battery-oriented, featuring a 4,000mAh battery.

Let`s see what works for the device.

The device has a rough plastic band surrounding the edges, making the grip firm. The fingerprint sensor placed at the back also works well.

The device is powered by a quadcore MediaTek 6737 processor clocked at 1.3GHz, 2GB RAM and 16GB on-board memory expandable up to 2TB using a microSD card. The device runs on an Android 6.0 Marshmallow operating system.

We played some large-size games like "Asphalt 8" and it worked fine although it took a bit long to load the game applications.

The stand-alone feature of the device is its long-lasting battery that, once charged, can last for a day. Try putting the device on stand-by mode and the battery will last even longer.

There are several pre-installed apps on the device, including Google Duo, Gaana and Uber. For quick shortcuts, a user can swipe down the screen or swipe up on homescreen that pops-up toggles similar to an iOS device.

Evok Power has an 8MP rear camera with LED flash that captures three basic modes -- Panorama, HDR and Face Beauty. But the quality and detail of the photos were not that great. The 5MP selfie shooter too din`t perform up to the mark as compared to Coolpad Mega 2.5D and Xiaomi Redmi 4.

Occasionally, the fingertouch mistakes the swipe as touch.

At times when we attempted to swipe the screen to attend a call, the phone responded slowly.

Though the battery lasted for long, it took nearly 2.5-3 hours to charge it back fully.

Conclusion: In the popular Rs 7,000-Rs 10,000 price segment where people have devices like Coolpad Mega 2.5D and Xiaomi Redmi 4 which are offering better specifications and performance, Micromax Evok Power falls a bit short of expectations.