Mi TV 4A flash sales will be held every Tuesdays and Fridays in India. Xiaomi had last week talked about the flash sale date and also specified that the second sale will be on March 16 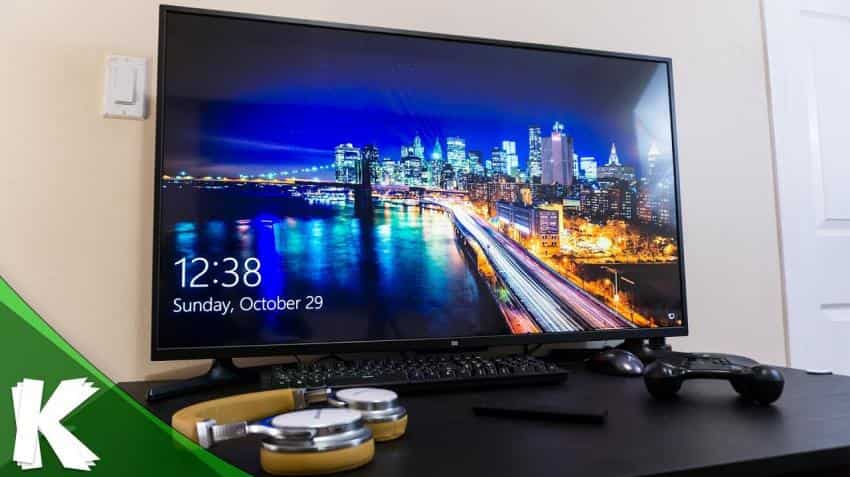 Mi TV 4A models of smart televisions, launched in India last week by Xiaomi, went on a sale through Flipkart, Mi.com, and Mi Home stores for the first time today. According to reports, Mi TV 4A flash sales will be held every Tuesdays and Fridays in India. Xiaomi had last week talked about the flash sale date and also specified that the second sale will be on March 16.

The two smart television models are 32-inch and 43-inch, respectively.

According to Xiaomi, the maker of  these models, the televisions will offer over 500,000 hours of content in association with Hotstar, Voot, Voot Kids, Sony Liv, Hungama Play, Zee5, Sun NXT, ALT Balaji, Viu, TVF, and Flickstree. Content will be available in 15 Indian languages.

These models reportedly come with 8GB of internal storage and powered by an Amlogic quad-core SoC coupled with 1GB of RAM.

You can Connect these models with Wi-Fi, three HDMI (one ARC) ports, three USB 2.0 ports, one Ethernet port, one AV component port, one S/PDIF audio port, as well as a 3.5mm headphone jack port.

According to the company, these models will have better audio experience, apart from two 10W speakers. Keeping in mind the Indian context, the audio been optimised for India.