Meizu launched the M5 which comes with a 32 GB internal memory and octa-core processor for Rs 10,499. 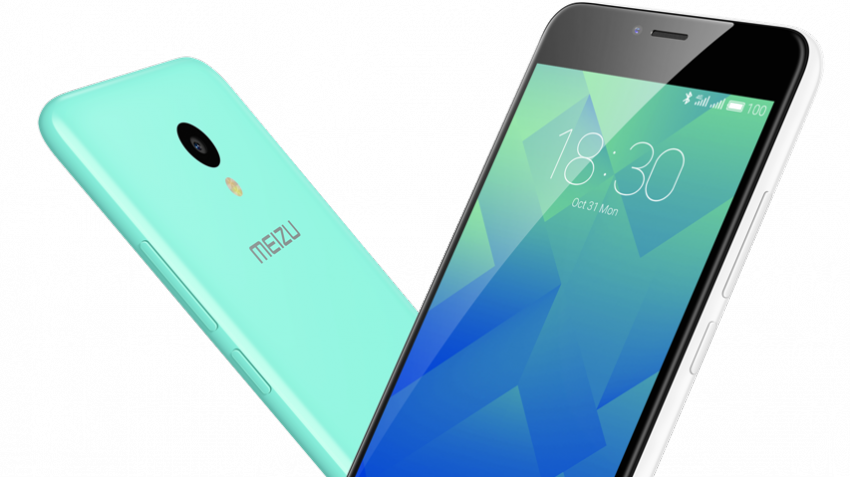 Gionee to launch A1, A1 Plus smartphones today; here are the specs, price

Chinese Smartphone manufacturer Meizu Technology (Meizu) on Monday launched its new smartphone the Meizu M5. The new and stylish M5 smartphone comes as 32 GB variant only. Meizu M5 will be exclusively available on Tatacliq.com for Rs 10,499.

Meizu has tied up exclusively with Tatacliq.com to sell M5.

This strategic tie up between Meizu and Tatacliq.com is being seen as a significant move by company to explore a completely new market segment in India.

The new Meizu M5 has a transparent layer of UV coating with its R-angle curved design.

Meizu M5 has a 5.2-inch screen with the 720P 2.5D glass. The fully-laminated HD display of the M5 is based on IPS technology, while the integrated blue light filter automatically adjusts blue light emission to reduce eye strain.

It is powered by an octa-core processor with the Mali-T860 GPU.

The M5 is equipped with fingerprint identification and fingerprint payment options as mTouch 2.1 and mBack home button which ensure to offer a safe and swift user experience to customers. 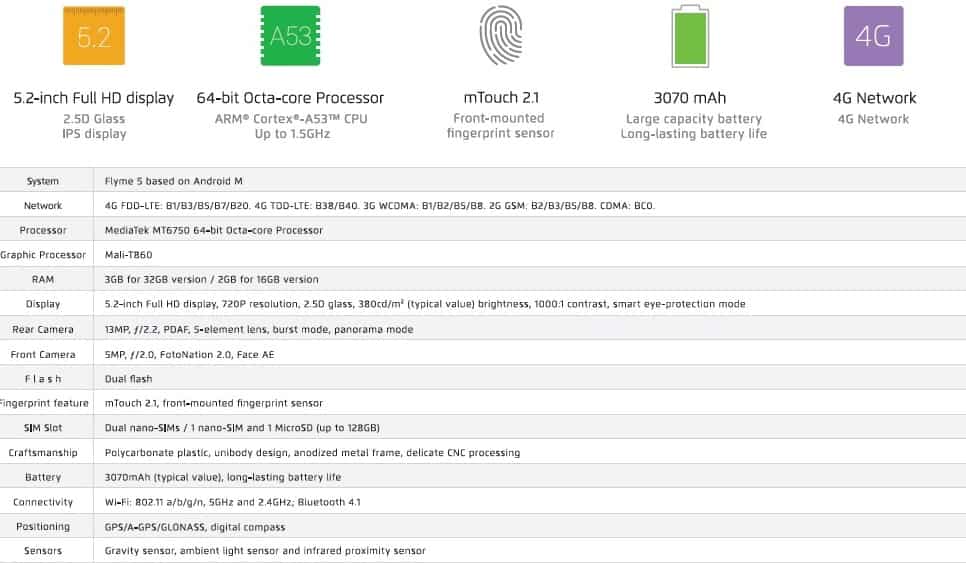 The new M5 comes with a powerful battery of 3070mAh providing a long standby time. Additionally, the improved battery optimisation features in Flyme operating system makes sure that the battery lasts even longer.

ALSO READ: MWC2017: Here is the line-up of gadgets Meizu plans to unveil

In order to fulfill different aspiration of users, M5 is available in 2 exciting colours being blue and gold.

Commenting on the launch of Meizu M5 Leon Zhang, Meizu Marketing Head, South Asia said, “We had launched M5 in China market a few months ago and within a short span of time, this particular model bought various accolades for Meizu’s M series. This overwhelming response further inspired us to introduce this device in Indian market which evidently is one of the key markets for Meizu.”

Gionee to launch A1, A1 Plus smartphones today; here are the specs, price