Companies are now making smartphones only to push their exclusive content. Data, as they say, is the king. 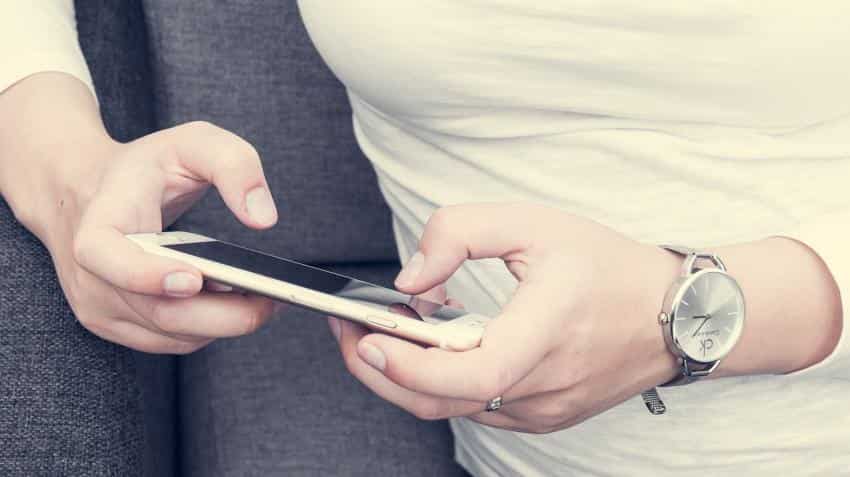 LeEco's Le Max2 superphones out of stock in just 57 seconds

How would you have reacted if two years ago someone told you that smartphone makers will have ‘content’ as their mainstay?

This is exactly what is happening today. Companies are now making smartphones only to push their exclusive content. Data, as they say, is the king.

Apple has been at the forefront of this with it iTunes subscription for quite a few years now. However, the selling point of the company still is the iPhone. Google, with its ‘Play’ services, too, provides exclusive content but it still isn’t the focus of its strategy.

Companies like LeEco and Reliance Jio are changing this. Micromax, too, has jumped on to the bandwagon and has tied up with Eros.

Talking about the strategy, Vikas Jain, Co-founder, Micromax Informatics Limited said, “This promises to make the digital content from cinema, movies and videos available to our urban and rural customers.”

The company wants to be known as a content-maker who sells mobile-phones to increase consumption of its live concerts, TV shows, movies, etc.

In India, it has tied up with content distributors such as YuppTV, Eros Now and Hungama. They also have applications such as LIVE, Levidi and Le Music on which live content, movies and music is available from their partners. 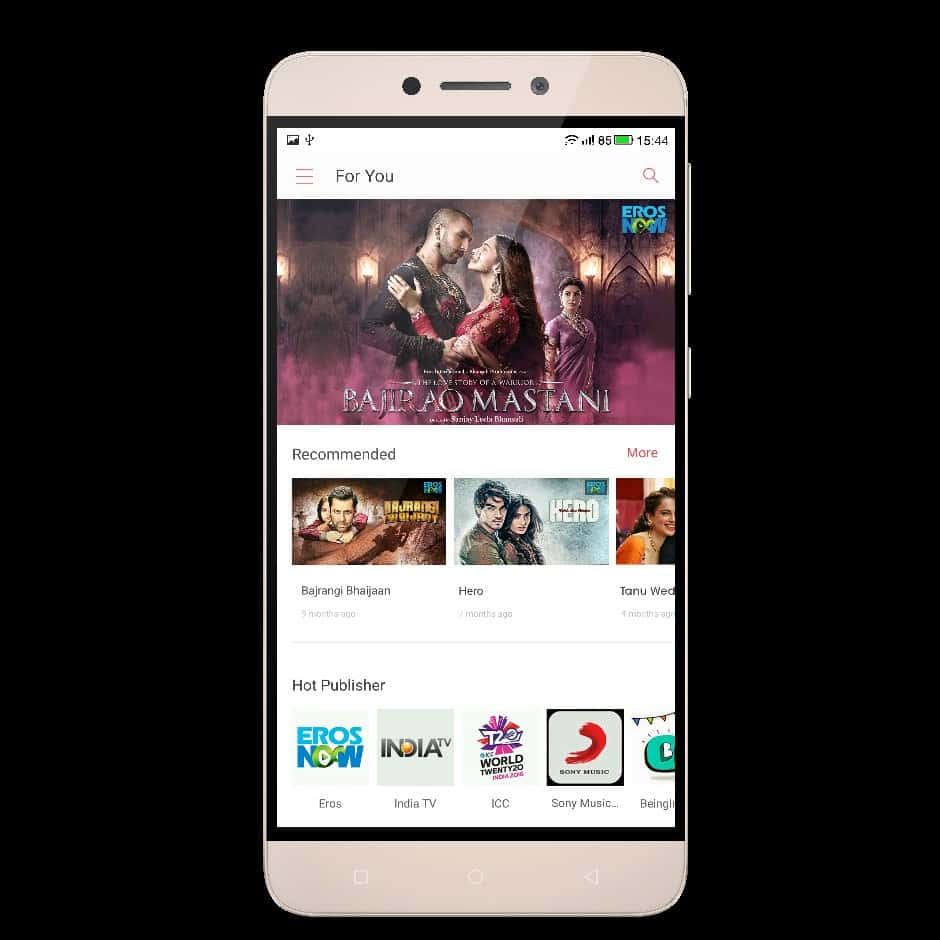 At present this is available to LeEco smartphone customers for free in the first year. After this it will be Rs 4,900 for an annual subscription of LeEco’s Supertainment membership program.

When asked whether a customer gets another year of free membership if he purchases another phone the next year Debashish Ghosh, COO, India Content Business, LeEco said, “If the next purchase of the user after a year - is another LeEco Smartphone - then whether he gets bundled membership and access to content, will depend on our strategy and focus at that point of time. But an existing and valid yearly membership will be available for use across new LeEco Superphones - till the time the membership is valid.”

“We are in the mission to become top three smartphone player in India by the end of the year. Our unique content based ecosystem that we pioneered in India is a shot in our arm to compete in this cluttered smartphone market,” added Ghosh.

Another smartphone company that has entered the content game-field is new player Reliance Jio's LYF. The company recently launched a number of smartphones at some of the most affordable rates in India.

The company is also offering its customers free content which includes movies, music, live TV and more. This is however at the testing phase and they have yet to come up with tariff rates, according to information received from the company.

Some of the Jio on which this content is available on includes Jio Money, Jio Play, Jio On Demand, Jio Beats and Jio Xpress News.

Jio is in the process of striking deals with directly with content producers as well as content distributors.

While LeEco will be a big player in the content market in India due to its experience in China, Reliance Jio too cannot be discounted as it has the strength of being a telecom and smartphone player.

Though these companies have an edge as they come with the smartphone, there are several other content providers such as Netflix, Hulu and even others offered by broadcasters that can give tough competition in the crowded content market today. The type, variety and subscription of the content remains the key to success in the game.

LeEco's Le Max2 superphones out of stock in just 57 seconds