MALICIOUS APPS ALERT! Android user? This is what you must know 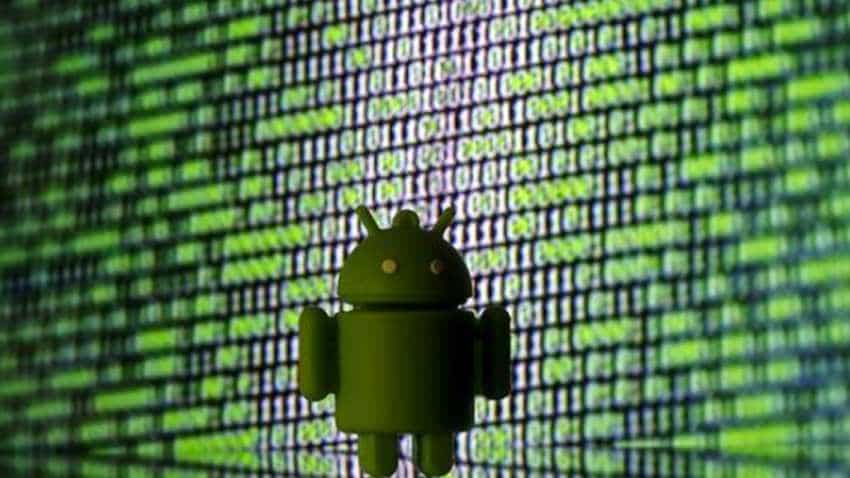 If you an Android user, it's a big news for you! Reportedly, 42 malicious apps impacted affected 8 million Android users. Security researchers have detected a massive year-long adware campaign where the involved apps were installed on users' Android devices eight million times from Google Play alone. Slovak internet security company ESET identified 42 apps on Google Play as belonging to the campaign, which had been running since July 2018. Of those, 21 were still available at the time of discovery.

"We reported the apps to the Google security team and they were swiftly removed. However, the apps are still available in third-party app stores," said the researchers in a statement on Thursday.

Once a user installed an adware-infected app, the app will show full-screen ads on the device's display at intervals.

First, the malicious app tries to determine whether it is being tested by the Google Play security mechanism.

After dodging Google servers, the malicious app can set a custom delay between displaying ads. Based on the server response, the app can also hide its icon and create a shortcut instead.

"If a typical user tries to get rid of the malicious app, chances are that only the shortcut ends up getting removed. The app then continues to run in the background without the user's knowledge. This stealth technique has been gaining popularity among adware-related threats distributed via Google Play," the researchers noted.

According to the team, students at a Vietnamese university may be behind the malicious adware app.

"Due to poor privacy practices on the part of our culprit's university, we now know his date of birth, we know that he was a student and what university he attended. We retrieved his University ID; a quick googling showed some of his exam grades," said researchers.

"The malicious developer also has apps in Applea¿s App Store. Some of them are iOS versions of the ones removed from Google Play, but none contain adware functionality," said Stefanko.