Making of the most expensive iPhone ever; how Apple developed its price

The lowest variant of the iPhone X is $999, making it the most expensive iPhone ever created by Apple. 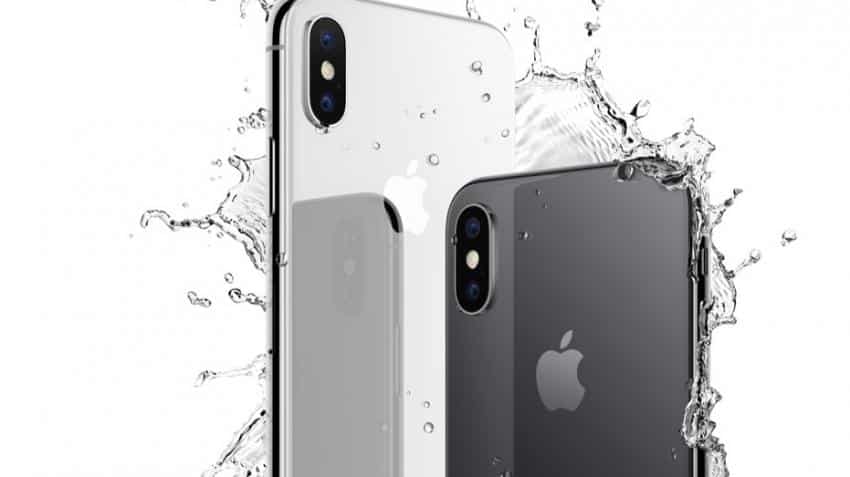 Now Apple Inc’s latest invention, the iPhone X, is the most expensive phone created by the company.

It was unveiled at the Apple Event held at the Cupertino campus in the Steve Jobs auditorium following a tribute to the late CEO. The extravagant event saw the launch of not one but three iPhones – the iPhone X, iPhone 8 and 8 Plus.

The start of the era of iPhones, which Steve Jobs labelled as a ‘revolutionary product,’ began 10 years ago from the launch of the first iPhone on June 29, 2007.

The iPhone X variants on the other hand have been priced at $999-1149. Making it 200% more expensive than the first iPhone.

“The iPhone X will cost between $999 and $1,149 for U.S. users. That makes it the most expensive iPhone to date, costing more than the iPhone 6s and 7 Plus, both of which hit the market at $949 (256GB),” a report by Niall McCarthy, Data Journalist at Statista said on September 13.

The only iPhones that came close to the $999 mark were higher storage variants of the iPhone 6S Plus and the newly launched iPhone 8 Plus.