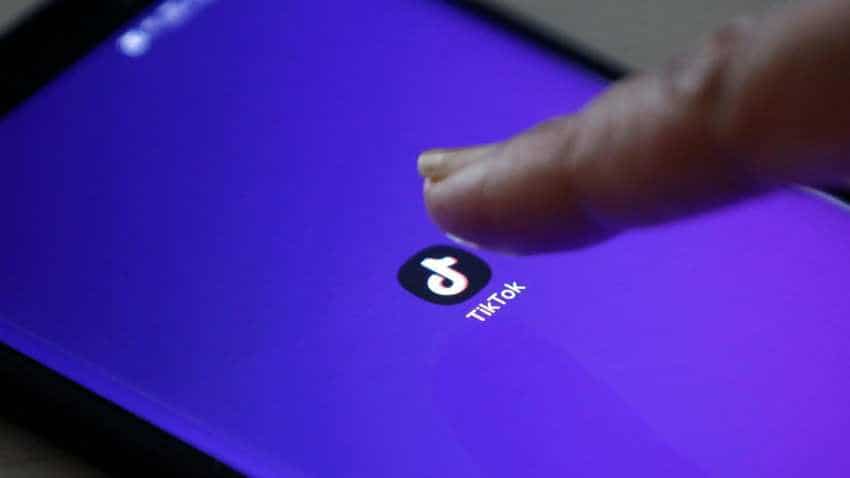 Tamil Nadu's IT Minister Manikandan had earlier said that state would write to the Central government seeking ban on TikTok app in India. Photo: Reuters
Written By: IANS
RELATED NEWS

The Madras High Court's Madurai Bench on Wednesday lifted the ban on video mobile application TikTok, owned by Chinese company ByteDance, subject to certain conditions. Deciding the case filed by advocate Muthukumar, the bench vacated its interim order banning the app, subject to conditions that pornographic videos will not be uploaded on it, failing with the contempt of court proceedings would begin.

Tamil Nadu's Information Technology Minister M Manikandan had earlier said that the state would write to the Central government seeking a ban on the app in India. The high court had appointed leading lawyer Arvind Datar as an independent counsel to the court.

On an appeal filed by the Chinese company, the Supreme Court, on April 22, asked the Madras High Court to decide on TikTok`s plea for an interim relief by April 24, failing which the ban imposed on the mobile app will stand lifted. The apex court had refused to pass any order in the matter.