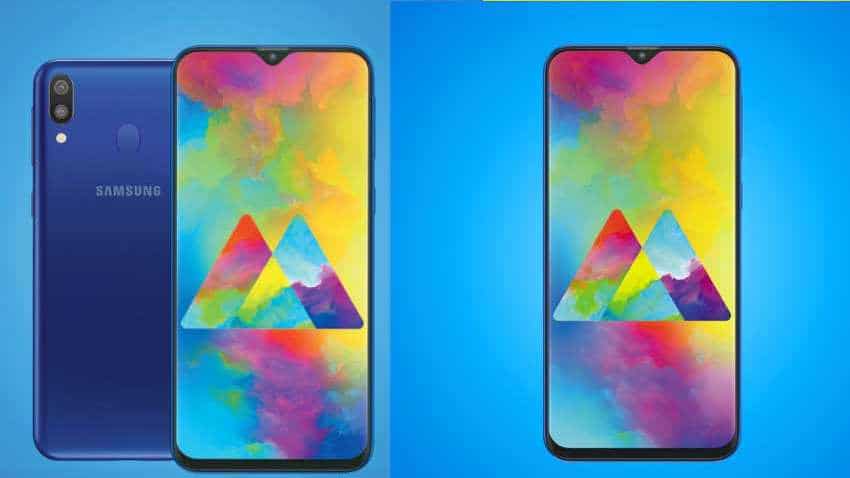 These M-series smartphones are being manufactured at the world`s largest mobile phone factory -- Samsung`s facility in Noida.

Two of Samsung`s industry-first Galaxy `M` smartphones that were released on Amazon India on Tuesday were sold out in a short span of time, making an "unprecedented" first day sale record, the South Korean tech giant claimed.

"The inaugural sale of Galaxy `M10` and `M20` saw millions of people logging into Amazon.in and Samsung.com to own these devices. We are delighted by the unprecedented consumer response and thank people for their love and support," Samsung said in a statement.

However, the company did not mention how many units of the two phones -- M10 and M20 -- were sold and for how long the online sale lasted before Amazon India put out the "sold out" sign for the M-series smartphones.

"The next sale of Galaxy M Series is planned for February 7 at 12 noon on Samsung.com and Amazon.in," the company added.

These M-series smartphones are being manufactured at the world`s largest mobile phone factory -- Samsung`s facility in Noida.

Samsung Unpacked 2023: When, where and how to watch live streaming of Samsung Galaxy S23 Ultra, S23 Plus, S23 launch - Details