Machines to overtake humans in workplace by 2025: WEF

According to a new research by the World Economic Forum (WEF), adoption of automation and robotics will bring a "seismic shift" in the way humans work alongside machines and algorithms. 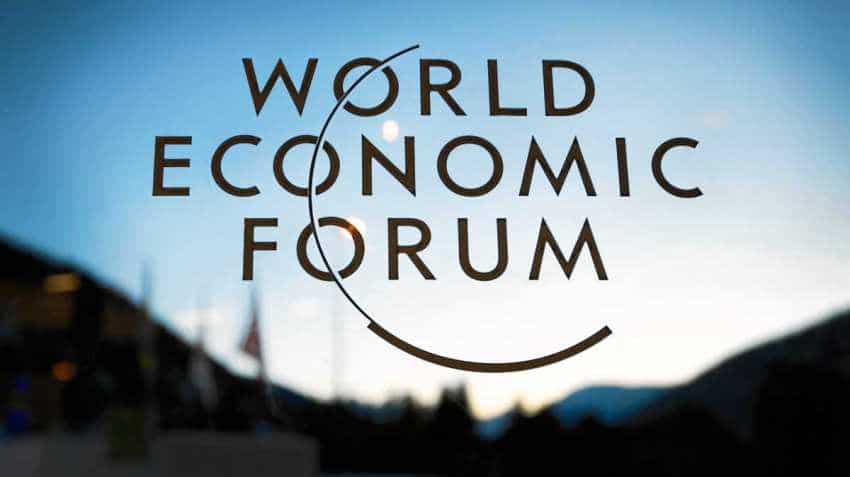 By 2025, machines will perform 52 per cent of the total task hours: WEF
Written By: PTI
RELATED NEWS

By 2025, more than half of all workplace tasks that exist today will be performed by machines, yet in terms of overall numbers, the robot revolution will create 58 million net new jobs in the next five years, says a study.

According to a new research by the World Economic Forum (WEF), adoption of automation and robotics will bring a "seismic shift" in the way humans work alongside machines and algorithms. However, in terms of overall numbers of new jobs, the outlook is positive.

By 2025, machines will perform 52 per cent of the total task hours.

"Despite bringing widespread disruption, the advent of machine, robots and algorithm could actually have a positive impact on human employment. Our projection, based on a survey of executives representing 15 million employees in 20 economies, suggests globally 133 million jobs could be created by technologies of the Fourth Industrial Revolution compared while 75 million could be displaced," WEF said.

While a net positive job growth is expected, there will be a significant shift in the "quality, location, format and permanency of new roles", WEF said.

"Businesses are set to expand their use of contractors doing task-specialised work, engage workers in more flexible arrangements, utilise remote staffing, and modify the locations where their organisation operates to ensure access to talent," the research, titled 'The Future of Jobs 2018' said.

Among the roles set to experience increasing demand across all industries are data analysts and scientists, software and applications developers, and e-commerce and social media specialists, all of which are significantly based on or enhanced by technology.

"It is critical that businesses take an active role in supporting their existing workforces through reskilling and upskilling, that individuals take a proactive approach to their own lifelong learning, and that governments create an enabling environment to facilitate this workforce transformation.

This is the key challenge of our time," said Klaus Schwab, Founder and Executive Chairman of the WEF.

"For businesses to remain dynamic, differentiated and competitive in an age of machines, they must in fact invest in their human capital. There is both a moral and economic imperative to do so. Without proactive approaches, businesses and workers may lose out on the economic potential of the Fourth Industrial Revolution,? said Saadia Zahidi, Head of the Centre for the New Economy and Society at the WEF.

The latest edition of the Future of Jobs Report covered over 300 global companies from a wide range of industry sectors. Survey responses represent more than 15 million employees, and 20 developed and emerging economies which collectively represent about 70 per cent of global GDP.