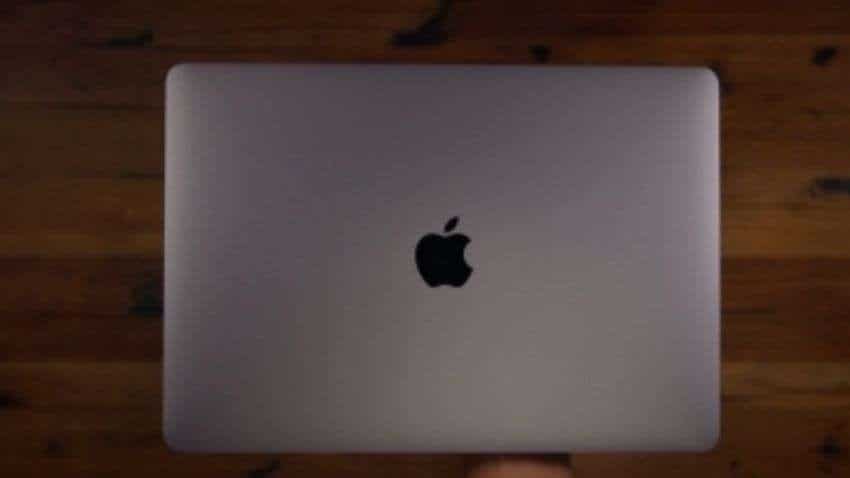 The seventh beta of macOS Monterey has revealed the display resolutions of the upcoming "M1X" 14-inch and 16-inch Apple MacBook Pro 2021 models.

The new resolutions should allow the display to run at its native 2x Retina resolution. The pixel density per inch on the Apple MacBook Pro models could be increased from 227 ppi to 257 ppi.

Apple's mini-LED suppliers have claimed that the upcoming mini-LED MacBook Pro will be launched on time in October or November, following previous reports of delays because of chip shortages.

According to Industry sources, the shipments for LEDs and associated components to Apple assembly partners relating to the MacBook Pro models are on schedule as expected.

Apple's use of mini-LED panels in its forthcoming MacBook lineups will catalyse supplier investment and push the entire industry toward adoption of the display technology.

The redesigned 14 and 16-inch MacBook Pro models due this year are expected to feature next-generation Apple silicon chips, the removal of the Touch Bar, the return of the MagSafe magnetic power cable and an overall new design with a HDMI port and SD card slot.