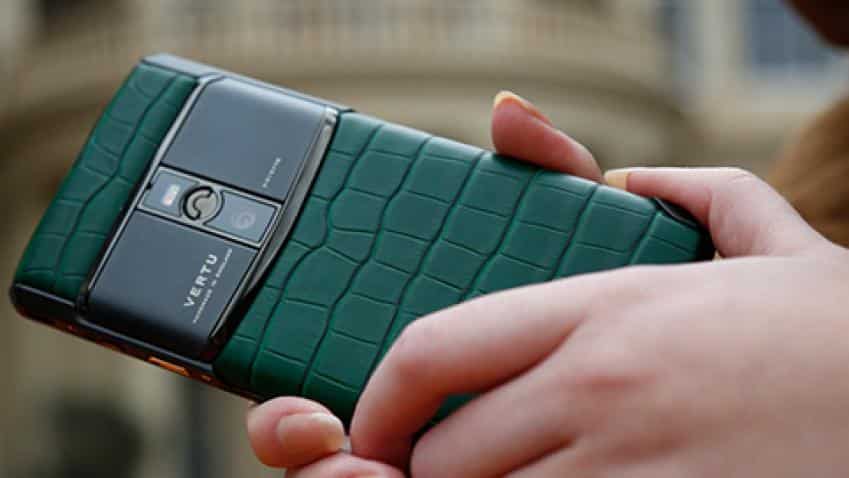 Britain-based luxury phone-maker Vertu, which rolled out jewel encrusted smartphones costing as much as $46,600 is not finding buyers for its devices, setting the stage for its collapse, the media reported.

The company recently faced financial difficulties and will be liquidated after a plan to save it failed, BBC reported.

Nearly 200 jobs will be lost as a result of the company`s liquidation.

"Well it`s gone into liquidation and I`m not being paid by them any more," a spokesman for the firm was quoted as saying.

Vertu phones carry hefty price tags and one model featuring 18-carat red gold could cost as much as $46,600.

Vertu was founded by Nokia in 1998, but it was sold in 2012. The following year, Vertu switched from using Nokia`s Symbian operating system to Google`s Android.