With an aim to sell about one million units by December-end, LG will also launch smartphones from its global portfolio to the Indian market. 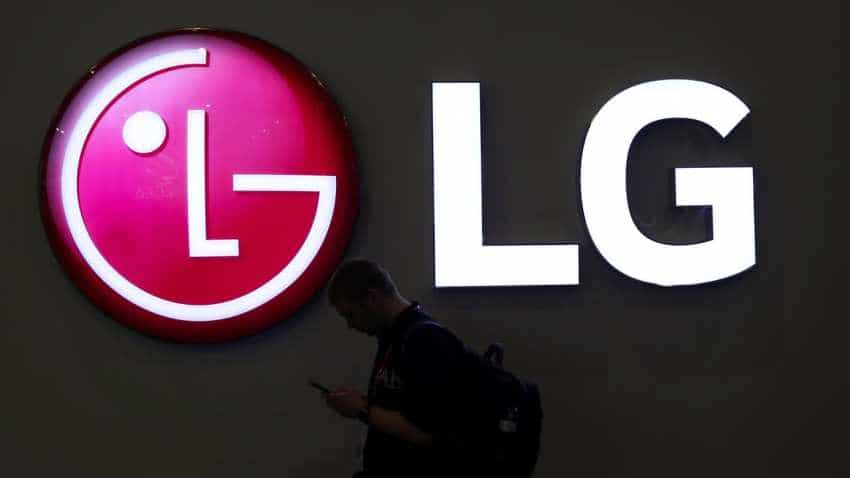 The first two devices from the W series will be available from July, followed by another sometime in August and two more around Diwali. Image source: Reuters
Written By: ZeeBiz WebTeam
RELATED NEWS

Korean technology company LG is betting big on new India-first 'W' series of smartphones to woo consumers in the hyper-competitive Indian phone market. The company aims to grab double-digit share over the next two years with the introduction of five devices under its W series, which will be available online in partnership with Amazon.in.

With an aim to sell about one million units by December-end, LG will also launch smartphones from its global portfolio to the Indian market, competing against Xiaomi and Samsung. Notably, the W series - manufactured in India - will be priced between Rs 8,000-15,000.

LG Electronics, India Business Head, Mobile Communication, Advait Vaidya told PTI, "We reached out to our headquarters about a year ago to request them for an India-specific portfolio and after deliberations, they allowed us. So, India is the first country where LG will have its own portfolio of smartphones."

The first two devices from the W series will be available from July, followed by another sometime in August and two more around Diwali, he reportedly said, adding "Our aim is to sell one million units of the W series by the end of the calendar year. In the next 18-24 months, assuming that 5G comes in, we are aiming for a double-digit market share in India,"

Talking about LG's strategy, Vaidya said the company will focus on the youth, and added "If you look at the W30 and W30 Pro, they have a triple camera setup. Our portfolio will be feature-rich at affordable prices." LG would also bring four-five models from its international portfolio to India.

Vaidya, however, declined to comment on marketing budgets saying that the company "will not shy away" from spending where required.

LG's bet on online channel is similar to rival Samsung's approach. Earlier this year, Samsung had launched an India-first 'M' series that is also sold through Amazon. Industry estimates suggest that around 30 per cent smartphones sales in the country are through online platforms.

India is one the biggest markets globally for smartphones.